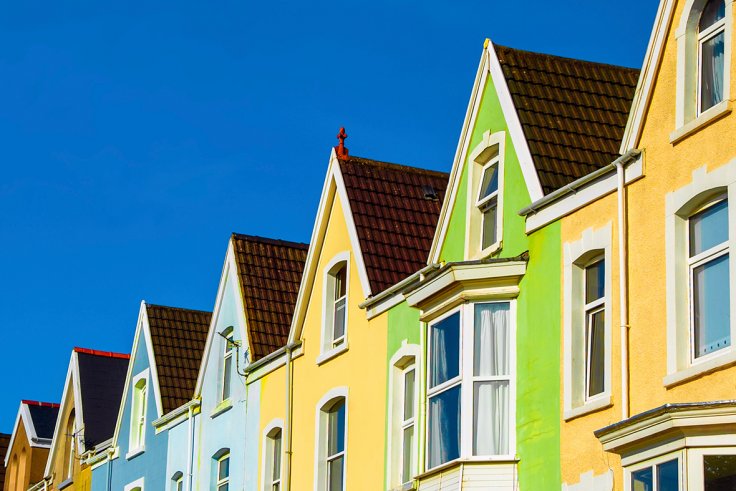 Almost four in five Europeans (79%) thinks it is increasingly difficult to enter the housing market as a first-time buyer, a survey by ING showed. Luxembourg tops the list, with 94% of people saying first-time buyers face growing challenges, while the UK comes in second, with 89% expressing concerns.

Ian Bright, senior economist at ING, told IBTimes UK said that the results were quite worrying, especially considering the fact that almost all of the 15 countries surveyed had experienced a rise in house prices. He said: ” that is certainly one of the strongest findings of the survey.”

The study showed that house prices in Luxembourg had soared by 7%, while the UK’s average house price jumped by 8%. In Turkey, where around 88% of people said it was increasingly difficult to enter the market, house prices have gone up almost 17% in the last year.

In all countries surveyed, the vast majority of people said first-time buyers were facing increasing difficulties, and overall around 72% said that society would benefit from a drop in house prices.

“There is no telling whether it will stabilise in the future, or how the house price will develop for individual countries. The concerns about first time buyers among generation rent, as some call it, is particularly keen in the UK,” Bright said

The lowest percentage of people acknowledged the increase of challenges to get on the housing ladder in Germany. Some 59% of Germans agreed with the statement.

“The reason why Germany’s numbers might be less intense is because the culture of home buying is not as well-integrated into the German housing structure,” Bright explained. “We know that house ownership in Germany is amongst the lowest among various countries.”

According to Bright, the challenges come down to the house growth versus the growth in wages, but he said that apart from that, there was no strong correlation between the countries which found it the hardest.

He did say: “Certainly, one of the things which does appear clear is that those places had significant increases in house prices have this response as well, which obviously comes as no surprise.”

“However, in Spain, house prices have risen less but it was still high up, but the reason there is that people have faced a harsh couple of years and they have seen a constraint on wages, which makes it harder to enter that market.”

Percentage of consumers who believe it increasingly difficult for first time buyers to enter the housing market (source: ING)

Article by By Bauke Schram  for http://www.ibtimes.co.uk  (International Business Times)

She previously worked as an intern at City AM and is a contributor to the International Political Forum. She is an avid supporter of women’s and young people’s voices.

Bauke graduated from the Kingston University with a degree in journalism, and, as a digital journalism enthusiast, worked as the online news editor at student newspaper the River.