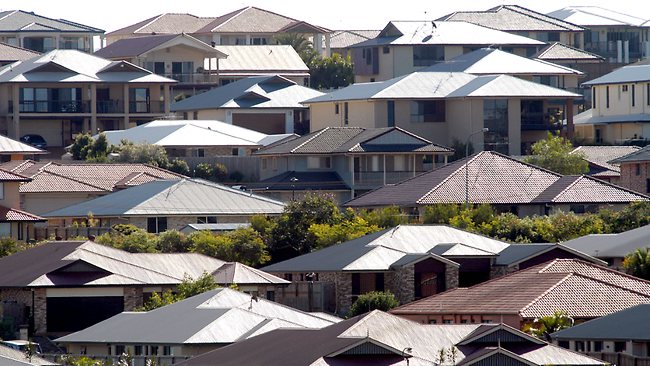 That an entire generation of young Australians has been shut out of the Melbourne and Sydney property markets is bad enough. When you consider though that a solution to the problem of housing affordability is staring policy-makers straight in the face, it is a blatant failure of government.

We are talking about anti-money laundering (AML) legislation. All the government has to do is to bring in the AML legislation it said it would bring in almost 10 years ago and the heat, or at least some of the heat, would come out of the market.

At present, Chinese investors are only permitted to take $US50,000 ($65,413) out of the country. Yet they are regularly paying cash for $1.5 million-plus homes in Sydney and Melbourne.

It is a fair assumption then that most of the money pouring into Australian residential property from China is therefore black money.

The first tranche of the AML legislation was introduced for the financial services and gaming sectors in 2007. It was intended that the second tranche be rolled out the next year – covering real estate and other sectors.

Once this second tranche of the AML regime is introduced, it will require the likes of real estate agents and luxury car dealers to identify for the regulator AUSTRAC a whole slew of details about their customers and where the money is coming from.

This will mean anything more than $US50,000 coming out of China may be deemed to be unlawful as it will have breached Chinese foreign investment regulations.

How big is this market, and how much black money are we talking about here?

Market principles are being distorted

Bear in mind that the principle aim of Chinese investors is to diversify their wealth beyond China, in a stable economic and political environment. It is not to buy yield. Therefore, the basic principles of the market are being distorted. Prices have run too high because these buyers are looking for a place to park their cash rather than achieve an investment return.

Assuming the Credit Suisse estimates are correct and some $60 billion in new Chinese investment floods into Australian housing over the next six years, and assuming that half of that is black money, that’s $30 billion in black money which will keep prices inflated over the coming six years.

Chinese buyers were “important drivers of house prices”, having claimed 23 per cent of new housing stock in Sydney and 20 per cent in Melbourne in 2013-14, according to Credit Suisse.

“If Chinese buyers are on the verge of snapping up the equivalent of a quarter of new supply, we can see why house prices in both cities have outpaced income growth.”

Stemming the tide of Chinese capital is no silver bullet for the vexing issue of housing affordability, but it is surely a stride in the right direction – and one which is not anti-Chinese, anti-foreign investment, or anti-anything apart from anti-money laundering.

It is politically very doable – notwithstanding that politicians and others who already own properties are benefiting personally from the Chinese cash invasion. Moreover, it is economically sensible. There is much hand-wringing about the Reserve Bank further inflating the property bubble if it cuts interest rates to spur economic activity.

Indeed, record low rates, record high property prices, record household debt to income levels (150 per cent plus) and banks lending at 95 per cent loan-to-valuation ratios is potentially catastrophic – especially in the event that unemployment rises. So why is the government dithering on AML?

The draft provisions for the second tranche of AML legislation were released in 2007 for an expected roll-out in 2008. It has been quietly delayed ever since – even despite international pressure and a measure of condemnation from the Financial Action Task Force, the global body which sets the regulatory and operational standards for combating money laundering and terrorist financing.

When Canada tightened up its visa laws early last year, it helped take the heat out of the Vancouver property market (the number one destination for Chinese capital). That only ramped up the billions of dollars plunged into Australia.