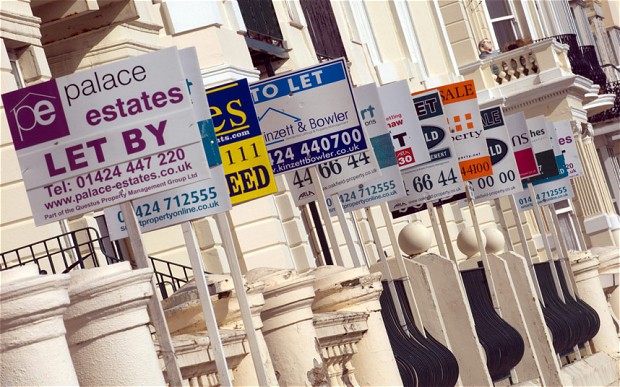 Prices in the capital rose almost 10pc in year to September, boosting the average house price across England and Wales

London house prices continue to outpace those in the rest of the UK, with the average property hitting £500,000.

Prices rose 9.6pc in the year to September, meaning the average London property now costs £499,997, according to data from the Land Registry.

The capital’s stellar growth lifted house prices across England and Wales to their biggest rise in six months.

The Land Registry’s house price index is based on completed house transactions and is seen as a bellwether of sentiment in the housing market.

More than 93,000 residential property sales were lodged for registration in September.

The most expensive sale recorded last month was in Knightsbridge, London, where a flat at One Hyde Park sold for £17.5m.

Analysts at Capital Economics questioned whether London would maintain such strong growth rates, as buyers are priced out and stamp duty changes take their toll. Under new stamp duty legislation, homes costing between £925,001 and £1.5m are subject to an additional 10pc bill, and properties above £1.5m have been hit with an extra 12pc charge.

“The breakdown of transactions by price range is revealing, highlighting a fragmented market in London with higher value properties struggling to sell. There were 288 £2m-plus purchases in July 2015, compared with 370 in the same month last year,” said Jonathan Adams, director of central London estate agency Napier Watt.

Two separate reports earlier this month suggested the increase in stamp duty on more expensive homes had led to a sharp drop in sales of properties for at least £1m.

Meanwhile repossessions in England and Wales tumbled 50pc to 471 in the year to July, according to the latest available figures from the Land Registry. This compared with 943 in July 2014.

The fall reflects the wider improved economic environment, with homeowners benefiting from a combination of improved earnings growth, record high employment and low interest rates – meaning they are keeping on top of repayments.