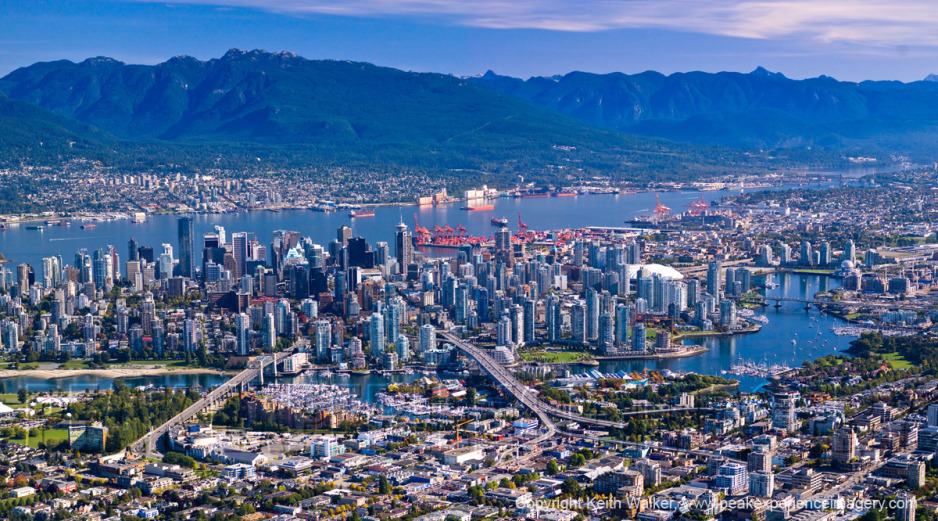 VICTORIA — British Columbia introduced tax changes in its provincial budget Tuesday to help buyers and builders of new homes valued up to $750,000, while targeting people able to afford properties priced above $2 million.

Prices for single-family homes in most areas of Metro Vancouver have increased between 45 per cent and 70 per cent over the past five years, while the cost of multi-family homes has jumped between 15 and 40 per cent.

“Is there anything more reflective of who we are as Canadians than the dream of owning a home, and the ability to make that dream a reality?” de Jong said. “For many B.C. families, that reality has become harder to achieve in recent years as home prices have continued to rise.”

He said the province’s fourth consecutive balanced budget, which has a surplus of $264 million, contains a new housing initiative that exempts payment of property transfer taxes on newly built homes, including condominiums, priced up to $750,000.

De Jong said the exemption will save buyers of a new home $13,000. People who buy older homes will continue to pay the property purchase tax at the current rates.

University of B.C. housing policy expert Paul Kershaw said the budget has done little to help British Columbians enter the market, especially young people in Metro Vancouver where he estimated it takes 23 years to save for a down payment on a home.

“As a result, he’s actually missed the reality that unaffordability is a provincewide problem and it looks more and more like our province is drunk on high housing prices.”

De Jong said the three per cent tax is estimated to raise $75 million annually, the amount the government believes it will need to offset the exemptions for new home buyers.

He said buyers will also be required to disclose their citizenship so the government can collect data on who is purchasing property.

“The government stopped collecting data that specifically identified foreign purchasers in 1998,” de Jong said. “We believe there is a legitimate need to resume that process again.”

The budget also exempts children from medical service premiums starting next January and increases disability payments by $77 a month.

The Medical Services Plan exemptions will benefit single-parent families by reducing monthly payments by up to $72.

De Jong said the budget also includes the first deposit of $100 million to its promised Prosperity Fund, which was billed three years ago to potentially grow to $100 billion with revenues from the liquefied natural gas industry.