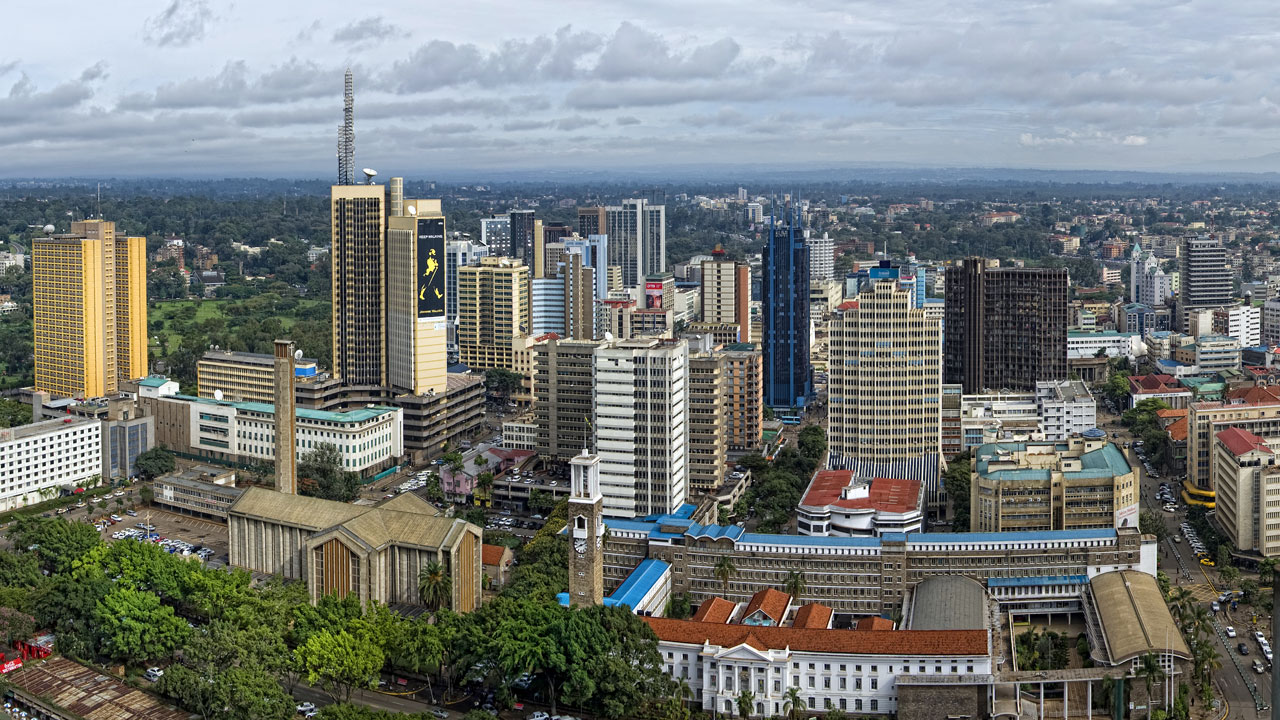 **A view of the Nairobi CBD

There is no exact figure about the number of Chinese property developers operating in Kenya, and even the Chinese embassy in the African country cannot give such information.

It is generally believed that the number stands at around a few dozen, or between 70 and 80, the newspaper said.

The smaller Chinese developers in Kenya are mainly construction companies that were not involved in development or sales before they came to Africa, the newspaper added.

According to a Chinese construction team leader surnamed Zhou, companies can make better profits by doing both construction and sales in a property project on their own.

Chinese companies mainly hire local workers, who are paid around 30 yuan (US$4.80) a day, while a Chinese worker costs five times that amount, Zhou said.

Only one in 10 members of Zhou’s construction team of 70-80 is Chinese, while Chinese employees might only account for 1% of the workforce in larger developers, the newspaper said.

The main property buyers in Kenya are foreign, since many rich people in neighboring countries choose to park their funds in Kenya because of the country’s relative stability, the newspaper said.

In addition, the Kenyan capital of Nairobi is home to the African headquarters of several international organizations, including the United Nations, and these organizations’ employees help support the local rental market.

Several Chinese developers told the newspaper that buyers can recoup their investments in 10 years by renting out their property.

For instance, a 111-unit housing project in Nairobi planned by China’s AVIC International can be sold at between US$250,000-$580,000 per unit during the pre-sales period.

An AVIC International employee told the newspaper that people in the company have bought 20-30 units themselves.

Although Kenya saw the country’s per capita gross domestic product double to US$1,347 between 2007 and 2013, not many Chinese developers moved into the market aimed at working class people, the newspaper added.

The developers also face the risk of rising land prices, the newspaper said.

According to local property agency HassConsult Real Estate, land prices in Nairobi have surged 535% since 2007, leading to some developers to move their investments to other countries in the region, such as Tanzania and Uganda. There’s also the example of the Henan Guojer Construction Group, which primarily works with the local government on building dormitories for civil servants and has moved outside Nairobi.