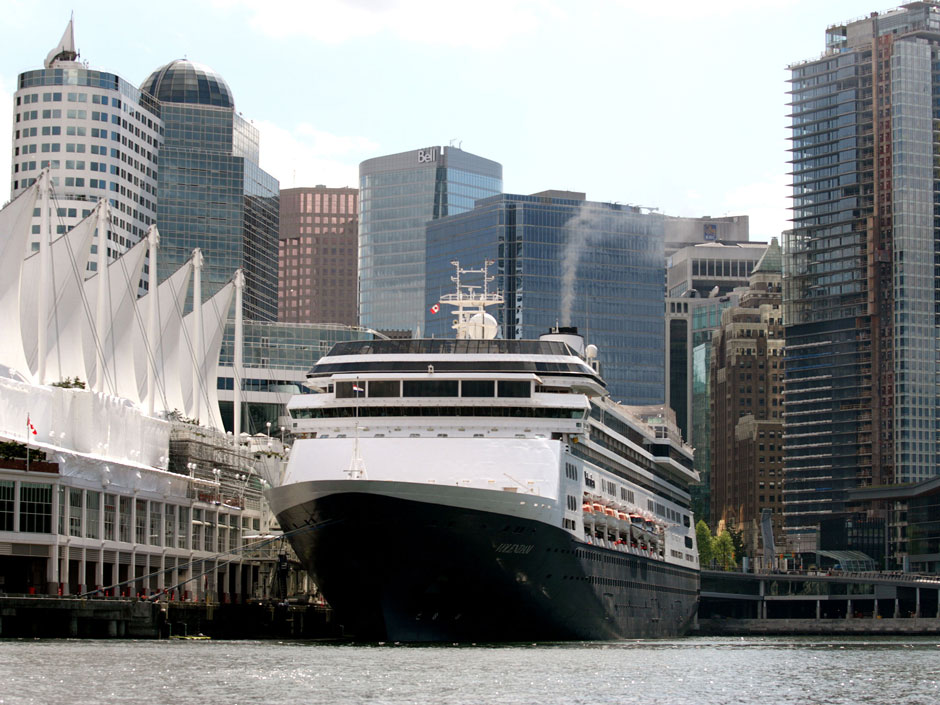 Vancouver may have just add another notch to its reputation for being pricey.

According to U.S. group Demographia, Vancouver is the third-least affordable city in the world for a home, and construction constraints are to blame for rising home prices there and in other Canadian cities.

Wendell Cox, the principal owner at Demographia, which looked at 367 markets and nine countries for the study, says that’s a trend that can be seen in Toronto too as limits to ground-level detached housing in favour of condominium living are creating a shortage of housing as people refuse to move into high-rises.

Cox goes one step further and suggests the fertility rate will be impacted in the future in some Canadian cities. “A lot of people don’t want to raise children on the tenth floor of a condominium,” he said.

Topping the list was Hong Kong, where residents need 19 times the median income to buy the median-priced house; Syndey, Australia, was second, at 12.2 times. The second-least affordable city in Canada was Victoria, with a multiple of 6.9, followed by Toronto, at 6.7.

“It’s urban containment policy. Vancouver started very limiting development on its fringe in the early 1970s. We’ve seen this all over the world, it leads to incredible loss of affordability,” Cox said. “In Toronto, what you have is the Places to Grow program which has drawn a tough urban growth boundary, using a greenbelt around the city.”

Cox says there was no loss in housing affordability between 1971 and 2001 in Toronto, but since that time house prices have gone up 70 per cent relative to income. In the 12 years that Demographia has been doing the study, Vancouver’s multiple has jumped from 5.3 to the current 10.8.

His group’s findings back up complaints from the Toronto-based Building Industry and Land Development Association, which says the gap between low-rise and high-rise in the city is at an all-time high because of land use policies. The group’s November statistics put the average newly constructed low-rise home at $700,779, a 17 per cent increase from a year ago, while average high-rise homes rose less than one per cent during the same period to $446,981.

Benjamin Tal, deputy chief economist with CIBC World Markets, cautioned that some of the conclusions from the report don’t fit, and noted that in Vancouver the income used does not reflect the actual people buying the houses.

“If there is a bias in income in a place, it’s definitely Vancouver, where a lot of this money is coming from outside the country,” Tal said . “We are not just talking about foreign investors, we are talking about new immigrants. We might have the wife here and the husband over there. She might have income of zero and be living in a $5-million house. There’s a lot happening and that’s not foreign investment because she’s Canadian.”

Nevertheless, he does agree that current prices are a problem for the current residents of Vancouver but says an international comparison might not be fair.

Tal does agree land policy has played a role in prices. “It’s true. Both Toronto and Vancouver are an island from a real estate perspective. Look at New York and cities that restricted and you see what happens.”

Bryan Yu, a Vancouver-based senior economist with Central 1, a trade association for 40 member credit unions in B.C. and 77 in Ontario, said the numbers in the Demographia study should be viewed with caution.

“They were looking at Greater Vancouver without Surrey and the Fraser Valley,” said Yu, adding that those regions scale down the price being used for comparative purposes. His group’s median price for a home in Vancouver is closer to $500,000 — 50 per cent less than what was used in the study.

Nevertheless, Yu doesn’t disagree with the general findings that land use policies are driving prices.

“There is a supply issue in Metro Vancouver,” he says. “There is a drop off in the number of listings and inventory in the market and that is a driver of price growth.”