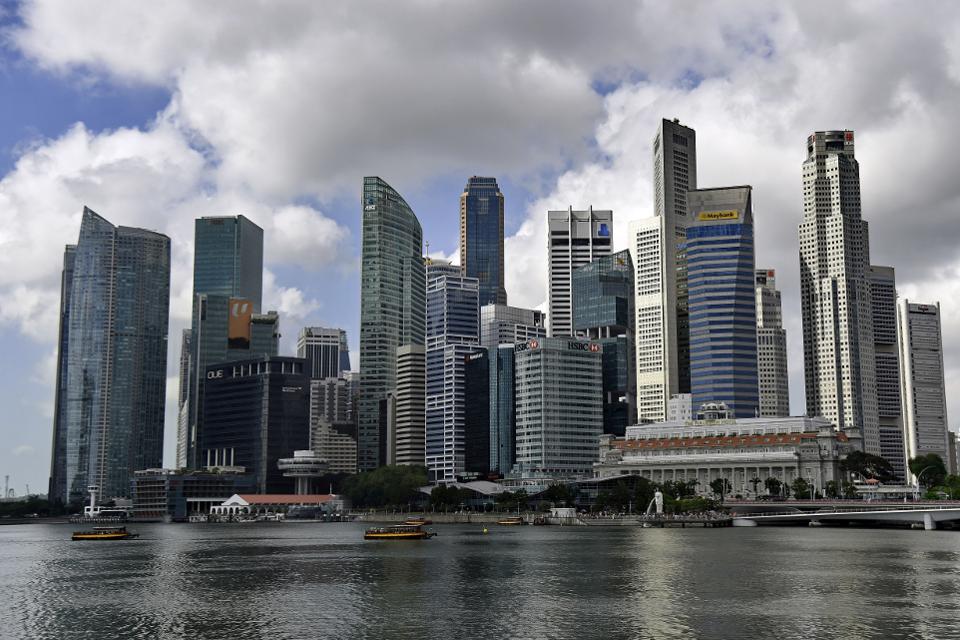 Chinese investors are aggressively starting to purchase international properties once again. The rising demand for real estate from buyers in Asia may catalyze a prolonged housing market rally as seen at the start of 2001.

Residential and luxury properties across many countries including Singapore, Australia, the Philippines, and South Korea are reportedly being bought up.

Wealthy investors are taking advantage of declining prices in the global housing market in a post-pandemic environment.

Manila, one of the hottest real estate markets in Asia, is set to see a 15% drop in value. According to a local broker, investors from China are waiting on the sidelines for a “rush sale.”

Real estate brokers across Asia are observing similar trends. When the floodgates of Chinese buyers open after an initial dip in prices, the probability of housing market appreciation increases.

A study conducted by researchers at South Korea’s top national research university KAIST and China’s Peking University found that the housing market saw a boom after the 2001 recession due to low Fed funds rates.

Considering the tendency of the housing market to rally after a global financial setback, investors are expecting an extended uptrend in the medium to long-term.

“After the 2001 recession, the Fed kept the Fed funds rates low from 2002 to 2004 to revitalize the economy. Low-income households were able and willing to pay monthly mortgage payments not only due to low mortgage rates, but also due to the appreciation of house prices. This led to a housing boom and an unsustainable mortgage market.”

A confluence of a Fed funds rate, additional stimulus from central banks, and a prospect of a V-shape economic recovery in the coming months can lead to higher demand in the U.S. housing market.

The European Central Bank (ECB) and the Trump administration are considering another multi-trillion dollar stimulus package to stimulate the economy in the second half of 2020.

Economists also anticipate U.S.-China relations to improve in the third quarter of 2020 as both nations focus on recovering their respective economies.

Morgan Stanley MS’s chief economist Chetan Ahya said the Trump administration will want to keep the phase one deal with China. As long as the agreement remains intact, the U.S. and China may continue to see their economies rebound.

At the moment, Chinese buyers are struggling to enter the housing market of the U.S. due to strict restrictions imposed by the Committee on Foreign Investment in the United States (CFIUS).

The CFIUS can reportedly require a fee of up to $300,000 depending on the property from foreign investors.

As the tension between the U.S. and China eases and the hefty fee is reduced, the U.S. housing market is likely to see increasing demand from foreign buyers like other international markets.

A surge in appetite for American properties from investors in China would also mean that the Asian economy is strengthening. Such a trend is likely to fuel a rally for gold and Bitcoin, which are increasingly being perceived as stable stores of value and a hedge against inflation.