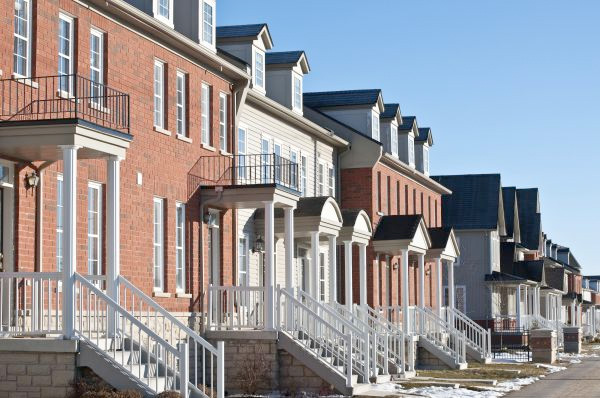 In its report for the first quarter of 2015 released Tuesday, Colliers International said the National Capital Region’s office and industrial markets are showing signs of recovery.

Colliers’ survey of 462 office buildings across the region showed an overall vacancy rate of 11.2 per cent, down slightly from 11.3 per cent in the fourth quarter of 2014. The downtown core fared even better, with the vacancy rate falling to less than 10 per cent from 10.2 per cent at the end of 2014.

“Judging from the commercial foot traffic and the number of visits to the buildings, both industrial and office, I’d say it’s nothing but positive news,” said Paul Bennett, vice-president and broker at Colliers International in Ottawa.

Mr. Bennett said many tenants are taking advantage of lower rates and landlord incentives. Base rents for downtown Class-A space have dropped from around $18-$20 a square foot to the $14-$15 range over the past few quarters, he added.

“That’s a bargain,” Mr. Bennett said. “I think tenants are realizing that.”

The downtown office market is cyclical, he noted, with many leases expiring at the same time. He also pointed to new office space such as Morguard’s 360,000-square-foot Performance Court at 150 Elgin St., which is virtually fully leased and has attracted the likes of Shopify as high-profile tenants.

The building offers “very interesting views and natural light access that the other buildings can’t offer,” Mr. Bennett said. “We don’t have enough view space in this community, and when we do have it, it leases at top-quality rates.”

Looking ahead to the second quarter, he said Public Works and Government Services Canada is expected to announce the winner of its tender for 130,000 square feet of Class-A space in the downtown core. Among the contenders are Bentall Kennedy’s Sun Life Financial Centre and Dream Office REIT’s property at 219 Laurier Ave. W.

“There’s great anticipation among the landlord community waiting for that to be signed,” Mr. Bennett said. “It’s a large amount of space.”

Kanata is also performing better, he added, with about 750,000 square feet of its available inventory of 5.8 million square feet of office space now vacant.

The region’s industrial market is also showing positive signs, with the overall vacancy rate falling from 5.3 per cent in the fourth quarter of 2014 to 4.8 per cent in the first three months of 2015.

Mr. Bennett said the sector is in a “transitional” phase after a number of major big-box retailers such as Future Shop and Target announced recently they are closing up shop.

“The good news is, there are some very interesting tenants replacing those,” he added, offering such examples as Six1Three Hockey Ottawa, a shooting and stick handling training centre on Iber Road in Stittsville. “User demand has been pretty steady.”

Major real estate projects on the horizon such as the redevelopment of LeBreton Flats and Windmill’s revitalization of the former Domtar lands will usher in a “huge transformation” of the market after 2018, Mr. Bennett predicted.

“This soft market that we’re in now is going to be history,” he said.