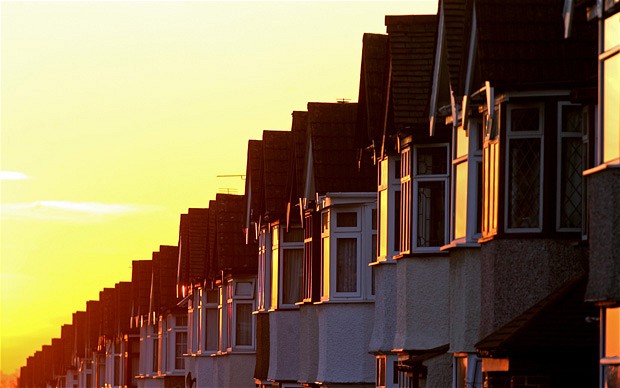 Households in the UK perceived that the value of their home rose in June and are more confident that they will continue on an upward trend, the latest house price sentiment index shows.

Some 23.7% of the 1,500 households surveyed across the UK said that the value of their home had risen over the last month, while 4.6% reported a fall, according to the index from real estate firm Knight Frank and Markit Economics.

This resulted in an HPSI a reading of 59.5, the twenty seventh consecutive month that the reading has been above 50. June’s reading is an increase on the 58 recorded in May and is the highest the index has been since October 2014, indicating that households believe that any uncertainty caused by the General Election has passed.

‘Households’ expectations for house price rises have reached the highest level this year as the results of the General Election provide some clarity on the outlook for the housing market and household finances,’ said Grainne Gilmore, head of UK residential research at Knight Frank.

‘Interest rates remain advantageous, with mortgage rates hitting record lows for those who can clinch a new deal. However the future house price index still remains below levels seen last year as constrained mortgage lending and affordability affect the market,’ she added.

According to Chris Williamson, chief economist at Markit, house price growth looks set to revive again after what appears to have been a lull due to the general election. ‘The resumption of political stability is clearly good for the housing market. At the same time, survey data shows that low inflation has meant home owners have pushed back their expectations of when interest rates will start rising, adding fuel to the bullish view on house prices,’ he explained.

‘Notable exceptions are Scotland and Wales, where devolution uncertainty seems to have led to marked falls in views on future prices in June following the election,’ he added.

The index also found that some 6.6% of UK households said they planned to buy a property in the next 12 months, up from 6.4% in May.

Individuals aged between 25 and 34 are the most likely to be considering buying a home in the short term, with 9.2% of such respondents saying they planned to purchase a home within the next 12 months, followed by those aged 35 to 44 at 9%.