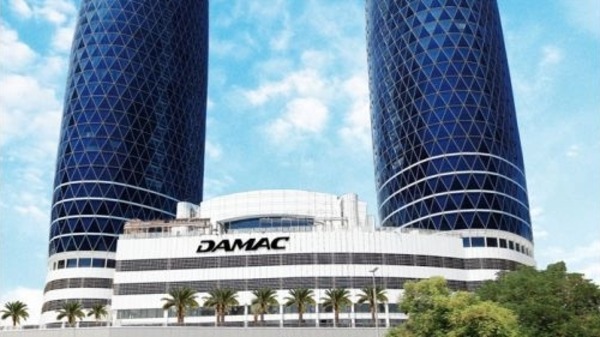 The managing director of Dubai-based property developer Damac has said he is ready “go on TV naked and resign” if the Dubai real estate market crashes as predicted.

Ziad El Chaar made the comments when speaking to the Sunday Times.

His remarks come as experts predict that Dubai’s property market will be hit by the steep decline in oil prices.

Residential property prices in Dubai fell by an average of 10 per cent last year and could be set for a further dip in 2016, a report by consultancy firm Deloitte found.

The Real Estate Predictions Report for Dubai said that in 2016, average residential prices will decrease further, “reflecting a transition to a more mature market”.

Meanwhile JLL also predicted a slow year for the property market in 2016 as continued low oil prices constrict national revenues and reduce liquidity in the market.

Banks are becoming more and more cautious with real estate lending, JLL said. Meanwhile global bond markets are nervous and developers will have to look for alternative funding mechanisms such as joint ventures, refinancing, public private partnerships and co-investment vehicles.

However, El Chaar argued that these were worst-case scenarios and said he was confident about growth in the market.

In a previous editorial penned in October, he also lashed out against reports of oversupply, saying market research reports were false and unreliable.

El Chaar said that research on pricing trends was being drawn up by consultancies who had a “vested interest” in the presentation of the numbers.

“These figures drive the media’s thirst for statistics and numbers, and through them, potential investors’ response to the current status of the market,” he explained.