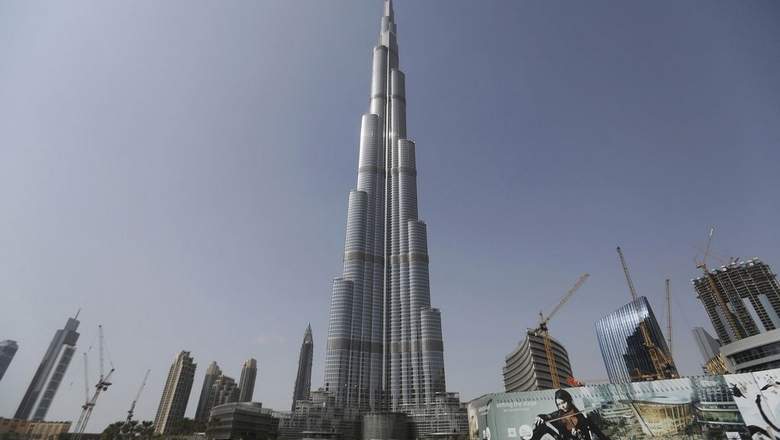 Dubai has seen its residential prices plunging around 12.2 per cent over 12 months to June while decline of mainstream rental rates has been cooling down over the same period at a low rate of 1.2 per cent, according to Knight Frank Global House Index.

“Yield returns, as a first hand result to such sale-rent combination, have strengthened over the same period with 9.9 per cent increase to reach 7.42 per cent in Dubai mainstream market in July 2015. This is good news for an income-seeking investor as yields are high compared to other relative safe havens,” thea UK-based consultancy real estate consultancy said in a report.

“If yields continue to strengthen in Dubai, a further inclination to buying is anticipated from buy-to-let and buy-to-live investors.   An increasingly important institutional investment segment is yet to mature gradually. This in return will eventually help residential prices gather momentum in the near future,” Knight Frank said in its report.

For Middle Eastern investors, London has always been regarded as a strong investment complementary to their property portfolios in the region, especially in times of crisis. With property market in Dubai having experienced an extraordinary journey of boom, crash and recovery in the last decade, London property market was a safe deposit for capital growth seekers in the Middle East. Percentage of Middle Eastern buyers in super-prime London properties has increased from 11 per cent to 16 per cent in the year to 30 June 2015, second only to British nationals, it said.

British have been among the biggest buyers investing in Dubai market ahead of many other international investors. In the first half of 2015, British investments in Dubai properties accounted for nine per cent   of total transaction volume, second to Indian share only in the non-GCC segment. This investment exchange relationship between the two cities has proved solid in both directions, said the report.

“While many British investing in Dubai properties are seeking capital appreciation more than using them as primary or secondary homes, many GCC individual buyers purchasing residential property in London make it as a base for their spouses or children to stay for education purposes in the city or as a holiday home,” Knight Franck said.

In Dubai the magnitude of decline in prime residential prices in the year to June 2015 was smaller at 4.5 per cent compared to the mainstream properties due to a higher demand on the first segment.  However, with selling prices in Dubai hit by stronger US dollar, declining oil prices and government intervention, it’s fair to say that there has been more resilience in Dubai’s rental market than in sales.

Meanwhile, the latest data released by Reidin.com reveals that contrary to the believe rents were declining in Dubai on a monthly basis; August has been an exception for the apartment market segment.