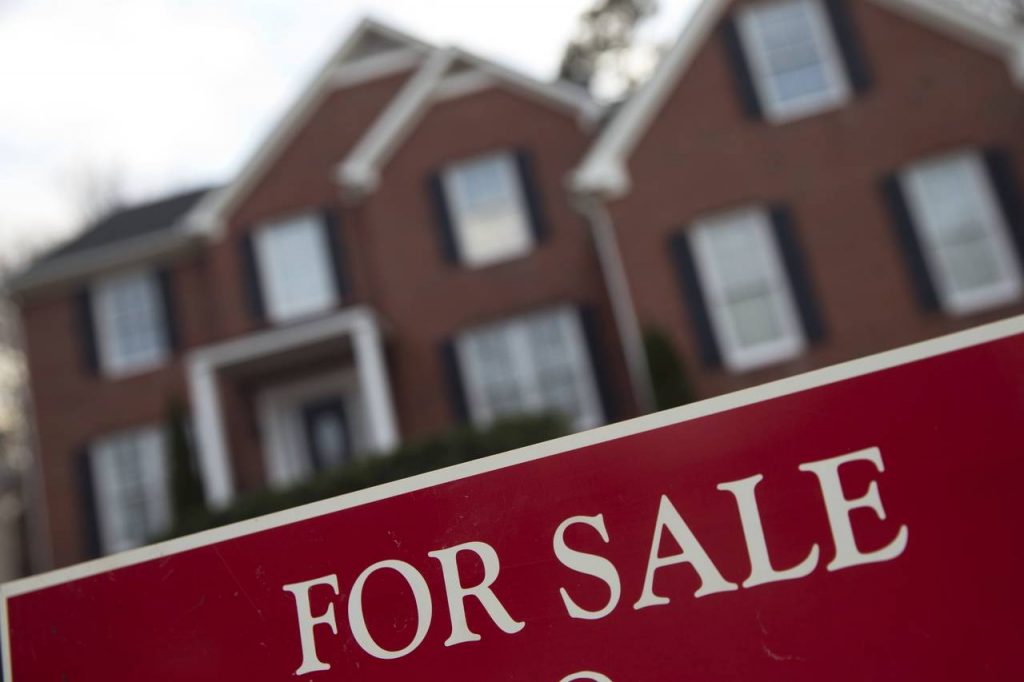 Cheap mortgages were never going to last forever, but few expected this.

A spike in Treasury yields since last week’s election has had a rapid impact on home lending rates. The average 30-year fixed-mortgage rate was 4.02% on Tuesday, up nearly half a percentage point since the election, according to Mortgage News Daily.

That marks the fastest gain in a three-day period since the so-called taper tantrum in May and June 2013, when rates spiked and home sales slumped after the Federal Reserve signaled intentions to start scaling back its stimulus programs.

Concern is rising in the wake of the presidential election that higher rates will crimp the housing market.

The weekly mortgage application survey by the Mortgage Bankers Association due Wednesday might give observers a false sense of comfort.

Capturing the results for the week ending Nov. 11, MBA’s release will be its first sinceDonald Trump’s election victory. But back in May 2013 the first week affected by higher rates showed a spike in activity, perhaps as homeowners rushed to lock in low rates. A sickening 60% slide in the index, which measures the level of purchase and refinancing mortgage application activity, followed through that September.

Recent trends in housing are noteworthy. The refinance index last week fell to a six-month low, though refinancing as a percentage of mortgage activity still accounted for some 62% of applications. This was above 70% before the 2013 taper tantrum before sliding to 57% later that year. Refinancing is more rate-sensitive than purchase activity. Those in the market for a home are far less likely to change their plans.

But the latest rate spike creates a quandary for many potential home buyers: Act now while mortgage rates are still historically low or wait for them to potentially resume sliding. Modest changes in rates have a large impact on affordability. If, for instance, 30-year mortgage rates rise by 1 percentage point a year from now and home prices rise by another 5%, a monthly mortgage payment could jump by around 17%.

A benign result Wednesday, or even a poor one, won’t mean much. Watch this space closely, though. Mr. Trump’s surprise victory threatens to crash the house party.