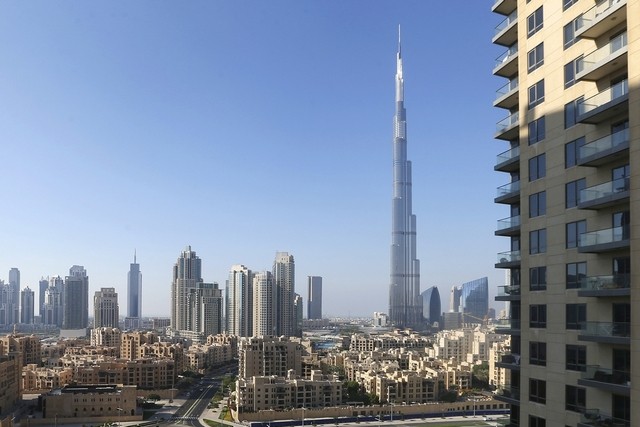 Dubai was one of the worst-performing housing markets in the first quarter of 2015, according to new research.

Knight Frank’s Global House Prices Index scored the city 53rd out of 56 locations monitored – one place lower than Greece but higher than China, Cyprus and Ukraine.

Property prices in the emirate fell by 6.1 per cent over a 12-month period, according to the firm, and were 3.7 per cent lower than the previous quarter.

The ongoing dispute in Ukraine meant that it was the worst performing, with house prices dropping by 15.5 per cent over a 12-month period and by 4.5 per cent on the previous quarter.

Overall, the index report a 0.3 per cent increase in global house prices during the 12-month period – the weakest annual growth recorded for three years.

In regional terms, the Middle East was the second-worst performer, with house prices dropping across the region by 0.9 per cent. Australasia and Latin America were the two regions with the biggest price rises – increasing by 8.2 per cent and 5.1 per cent respectively.

A survey published by Phidor Research last week indicated that house prices in Dubai are continuing to fall. Its report for the six weeks since the end of March stated that apartment sale prices dropped by a further 1.5 per cent and that gross rents fell by around 2.4 per cent.

It also warned that if all of the projects that have already been announced are built, the market could suffer from an oversupply of 7 per cent over the next five years – assuming GDP growth of 3.4 per cent and demand for residential homes of 4.6 per cent.