Housing demand to gather pace over next seven years and beyond: Knight Frank 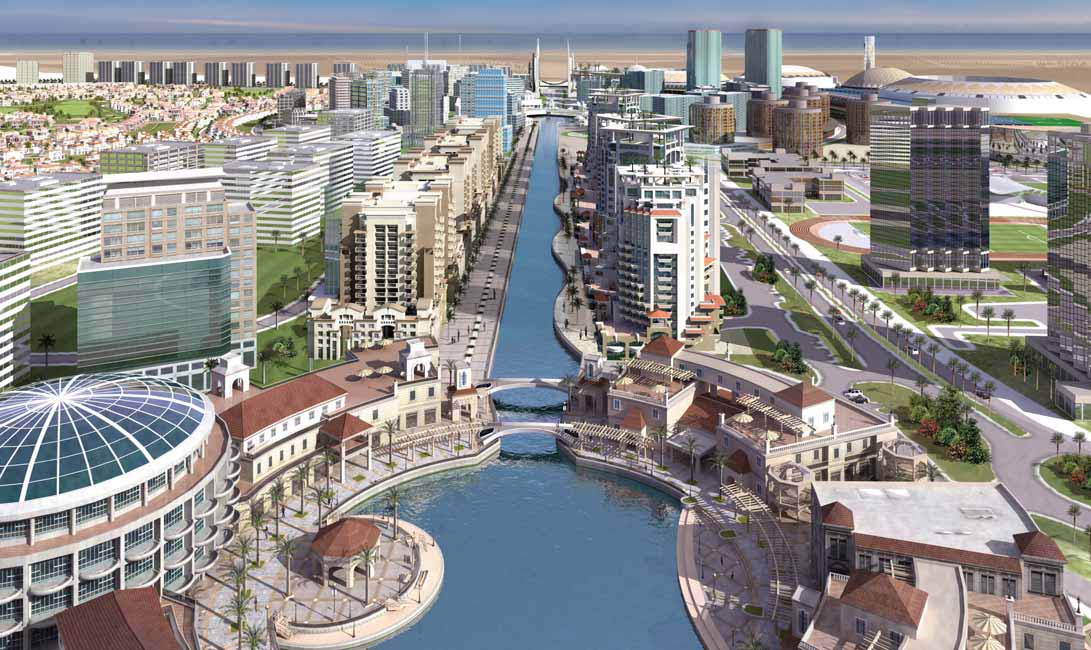 Prime properties in Dubai are offering rental yields of over 7 per cent, bringing the emirate among cities that offering high income generating assets for investors, according to Knight Frank.

Over the past decade, the emirate has been on a real estate roller-coaster ride of boom, crash and recovery. Property values halved between 2008 and 2010, but then rose phoenix-like from the desert to regain most of their losses by 2014.

The rallying prices of years 2013 and 2014 in Dubai have set off the alarm so authorities had to react to prevent a market boom-and-crash cycle. Dubai’s market regulators, wielding mortgage caps and a doubling of transaction fees, stepped in to reduce speculation.

This combined with deteriorating oil prices, currency fluctuations, a strong US dollar, to which the UAE dirham is pegged and a series of economic and political failures in different parts of world, means lower levels of demand from most regional and international group of buyers looking to purchase properties in Dubai.

Falling prices are not totally bad news. With the government stepping in to curb speculative activity through tightening mortgage regulations and capping price increments, it is evident that lessons has been learnt from the 2008 downturn and the market is heading steadily to be more mature and better controlled.

“Looking into the city’s sub-markets, the picture is a bit more positive as well. In-demand areas are mostly in the prime segment including villas, townhouses and apartments in the Palm, Emirates Hills, Dubai Marina and Downtown for example. Even during the 2008 downturn, prime properties saw lower levels of declines compared to less established areas,” said Diaa Noufal, MENA Research, Knight Frank Dubai office.

Abu Dhabi is where the Dubai model is most evident, albeit on a smaller scale. Transaction volumes in the capital have fallen in the past year, but prices have been relatively resilient, rising by about 5 per cent in the 12 months to June 2015. As with Dubai, the rules on mortgage caps also apply to reduce the risk of bumpy cycles.

Other regional markets have picked up the sparkle of Dubai speedy development in a way to compete with the emirate and gain a share of the inbound flow of global private wealth.

Qatar has legalized foreign ownership as early as 2004, although restricted to a few specific areas. This was reactivated when the first waves of freehold properties started to pour in the market in The Pearl waterfront development. Demand has been rising, albeit with a slowdown this year following the oil price crash and regional instability.

Buyers tend to be residents of countries within the Gulf Cooperation Council, although the number of European buyers is rising.

Demand for Oman property from across the Middle East and from India and Pakistan has risen in recent years. This is partly due to the potential for some buyers to secure residency following purchase, but also from relatively strong annual investment returns of about 6 per cent.

For Saudi Arabia, the biggest economy in the region and the largest oil reservoir in the world, the Dubai market has been an investment opportunity rather than a transferable experience. However, property market in Saudi has been seen evolving rapidly over the last decade with mega scale projects by Dubai-experienced developers such as Emaar and Limitless.

Despite the rise of alternative regional markets for international buyers, Dubai and Abu Dhabi will remain the focus for most activity in the region. Investors, developers and governments here, all alike, are counting on the potential economic growth in both cities – led by a forecasted 20 per cent increase in the UAE population by 2030.

Economic positive prospective of Dubai is no doubt deeply founded. Its airport already serves 70 million travellers a year with capacity set to rise to 200m. The port at Jebel Ali is expected to become the world’s largest in the next 15 years, reflecting Dubai’s emergence as China’s logistical hub for the Middle East and Africa, says Knight Frank.

Having in mind the Expo 2020 in Dubai and the massive economic activity linked to it, demand is seen gathering momentum in a steady pace over the next seven years and beyond.

“A more mature market, a better investment return, and a highly connected city all point to a positive future of the property sector in Dubai,” the consultancy states.