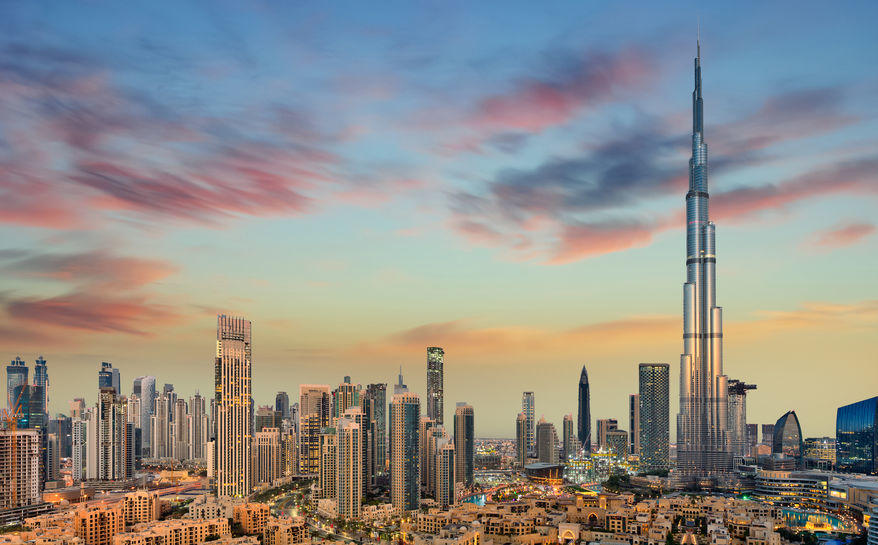 According to Property Finder, the total is the highest number of sales transactions recorded in Q1 in Dubai since 2017

Property Finder said mortgage registrations this year are consistently higher than 2019 on a weekly basis.

According to Property Finder, the total is the highest number of sales transactions recorded in Q1 in Dubai since 2017, when 11,910 transactions were registered.

“In H2 2019, we started to see an upward shift in sales transactions with multiple record breaking months in regards to sales volumes,” said Lynnette Abad, director of data and research at Property Finder. “This trend continued into Q1 2020, with transaction volumes increasing month-on-month.”

“During the current situation, we have obviously seen a slowdown in transactions, however due to the government’s proactive, swift, extreme efforts and policies, I believe we will get through this tough period quicker than most and the real estate market will start to transact again and will continue the trend where it left off in Q1,” Abad added.