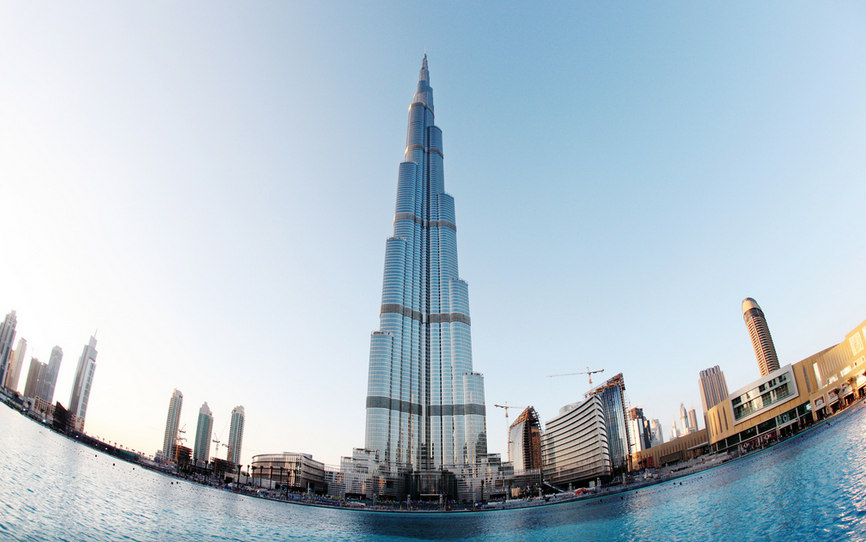 Dubai: The lack of demand for luxury properties, weakening of oil prices and strengthening of the US dollar are causing house prices in Dubai to fall.

Reidin announced on Monday that the residential property sales price index in Dubai fell in April 2015 compared to a year earlier, as asking prices for properties registered a negative growth. Between March and April alone, apartment prices dropped 0.87 per cent, while villa sales rates dipped 1.84 per cent.

Property analysts said the downtrend is partly a result of a shift in investor interest from posh, high-end properties to value-for-money residential units.

Another underlying factor is the rise of the US dollar’s value against other currencies which is weakening the purchasing power of investors from countries like India, Pakistan and the UK.

The oil price decline also means that the well-heeled from Russia and Saudi Arabia now have less money to spare to acquire more penthouses and other luxury homes in Dubai.

According to a new report from Asteco, the first three months of the year showed little or no improvement in Dubai’s residential sales market.

While Dubai is widely known for its high-priced, glittering apartments, there have been a number of project launches in recent months that have stirred the interest among the middle-income segment, such as the 479 apartments at Shaikh Mohammed bin Rashid City and the 378 apartments in Jumeirah Village Circle.

Stevens noted that the Dubai Municipality also seeks to increase “existing reasonably priced rental stock”, with the allocation of more than 100 hectares of land in Muhaisnah 4 and Al Quoz 3 so that developers can build affordable housing for rent for residents earning between Dh3,000 and Dh10,000 per month.

Haider Ali Khan, CEO of property portal Bayut.com and co-founder of Zameen.com, attributed the realty price decline to a number of factors, including the strengthening of the US dollar, slow growth in the global markets and fall of the oil prices.

Khan said the strengthening of the US dollar against the sterling and other currencies, especially Indian and Pakistani, has consequently made the dirham more expensive, affecting the buying decision and subsequently hampering demand.

“The oil price crunch has also affected demand from Russian and Saudi investors, whose wealth has lost value due to the global crisis,” he said.

He also noted that Dubai’s real estate market is undergoing a period of correction.

“The prices have finally started to adjust for the exaggerated rise seen in the past, a direct result of market correction. The market peaked in [the third quarter of 2013] and the rate of growth has gradually slowed down since,” he said.

“The government’s efforts have a hand therein too. The regulations by Dubai government imposed last year to ease speculation and avoid market overheating have started to bear fruit. The effects of mortgage cap and hike in registration fees have now become pronounced and are pushing the market towards stabilization,” Khan said.

“The [other] reason is the global period of slow growth as forecast by the International Monetary Fund. In comparison of March 2014 to March 2015, prime real estate in global power houses like New York and Singapore lost 4.4 per cent and 12.6 per cent of value, respectively, compared to only 1.1 per cent in Dubai.”