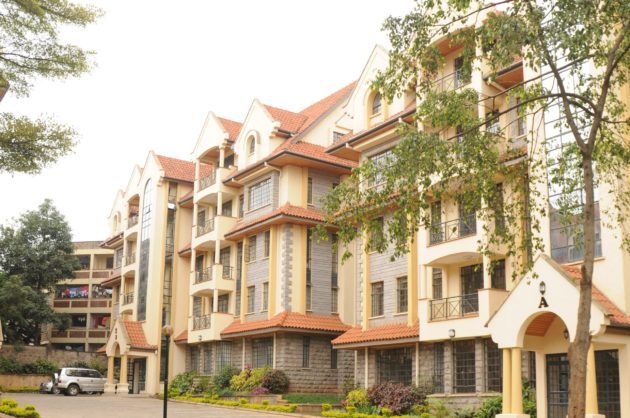 The report attributed the performance to an overall slowdown in the performance of the economy, which in turn tightened disposable income growth among potential home buyers.

During the period under review, house prices decreased by 0.61 percent compared to the 2.28 percent decline that was reported in the previous quarter.

The Index further associates the sustained decline in prices to an elevated level of nonperforming loans in the real estate and the construction sector, which has further contributed to the prices slump by constricting private sector growth.

In addition, the findings show that a rising distressed properties overhang continues to have a bearing on house prices, shaping market expectations and causing dealers to align by reducing their asking prices.

“This negative feedback loop has clouded the house market outlook and led to price rediscovery in favor of a downward correction,’’ said KBA Director of Research and Policy on Financial Markets Jared Osoro.

He also noted a sustained five-year market correction, albeit with modest price increases.

In the reviewed period, most homeowners’ preferences remained skewed to apartments.

While apartments retained their market dominance, their market share came down from 85 in the previous quarter to 74 percent.

Preference for marionettes rose from 10 percent in the past quarter to 17 percent, with bungalows registering a preference rate of 9 percent.

On the other hand, buyers preferred low-density buildings, with houses in areas such as Athi River, Mlolongo, Ruaka, Syokimau and Ruiru being priced higher than those in places such as Kiambu, South B and C, Kabete, Waiyaki Way and Langata among others.