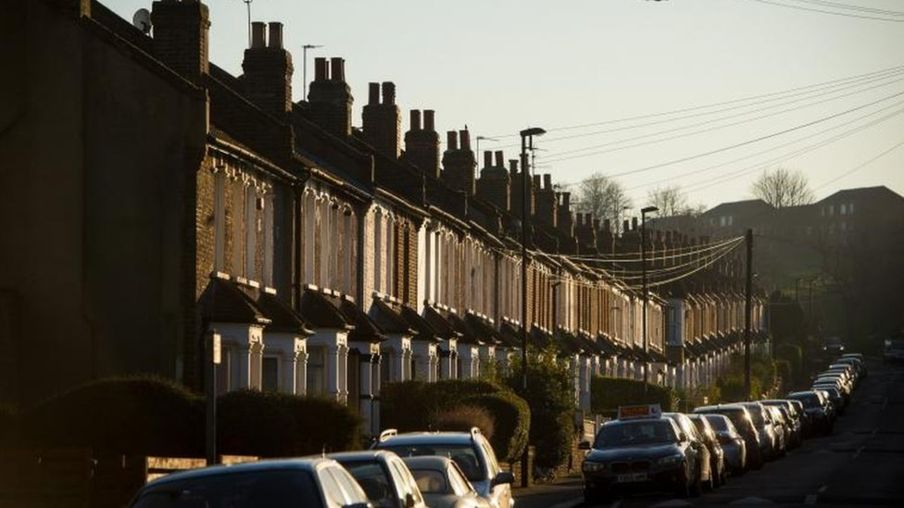 UK house prices are rising but uncertainty ahead of the EU referendum could slow the market, according to the Halifax.

Property prices increased by 10.1% in the year to March compared with a year earlier, the lender found, making the average home worth £214,811.

This annual growth accelerated from 9.7% seen in the previous two months.

But the housing market could “soften” over the coming months amid uncertainty over the EU vote, the lender said.

The UK will have a referendum on 23 June on whether or not to remain a member of the European Union.

Martin Ellis, housing economist at the Halifax, also said that “worsening sentiment” regarding the UK economy might also be a factor in slowing the market.

However, the number of homes on the market is still outstripped by demand. This, alongside low interest rates and low unemployment, leads Mr Ellis to conclude that there is still likely to be “robust” house price growth ahead.

Last week, the Nationwide Building Society reported that in the year to March, house price inflation across the UK stood at 5.7% – up from 4.8% in February and the fastest rate for more than a year.

Last month, the Office for National Statistics revealed that the regional gap in house prices was widening. Prices rose by 8.6% in England in the year to the end of January, it said, compared with a 0.1% rise in Scotland, a 0.8% rise in Northern Ireland, and a 0.3% fall in Wales over the same period.

Commentators agree that a lack of supply is likely to hold up prices.

“At the coalface there is still a general shortage of the sort of property that people want to buy,” said north London estate agent, Jeremy Leaf.

“Although more property is coming onto the market, much of it is aimed at investors who understandably are more reluctant to proceed because of higher stamp duty charges.”

Since 1 April, landlords and those buying a second home have faced a 3% stamp duty surcharge on new purchases.

The Halifax said house prices have risen by 2.9% in the first three months of the year compared with the previous quarter, and by 2.6% in March compared with February.

Various surveys record UK house prices on a monthly basis, but they all have slightly different methodology.

The house price index by the Nationwide Building Society is the quickest to be released. It uses an average value for properties after considering components such as location and size. The survey is based on its own mortgage lending which represents about 13% of the market.

A survey by the Halifax, now part of Lloyds Banking Group, is published a few days later. Lloyds is the biggest mortgage lender in the UK with 20% of the market and, like the Nationwide, uses its own home loan data.

Figures from the Land Registry are widely considered to be the most robust but are published much later than the lenders’ data. It calculates the price change for properties that have sold multiple times since 1995. This survey only covers England and Wales.

The official UK statistical authority – the Office for National Statistics – is another well-regarded survey, used for reference by government. It offers a UK-wide regional breakdown. It draws on data from the regulated mortgage survey by the Council of Mortgage Lenders, so excludes cash buyers of property.

Housing market sentiment is reflected in the Royal Institution of Chartered Surveyors (Rics) survey of some of its members.

Various other surveys include a Hometrack review of house prices in UK cities, and a Rightmove survey of asking prices.