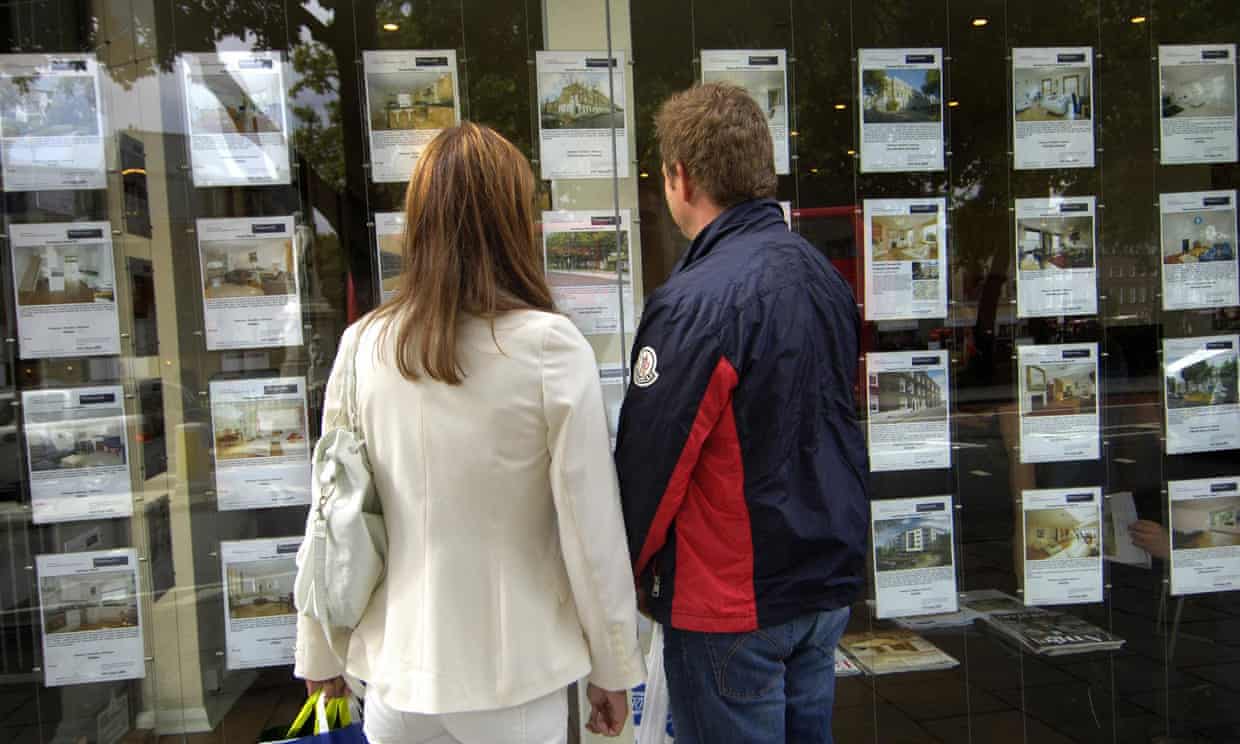 The number of properties coming on to the UK housing market is falling at its fastest rate in a decade as next month’s general election deters sellers.

Rightmove said the average price tag fell by £3,900 in November – the equivalent of a 1% decline – on the previous month. The property website also reported the number of new listings dropped by nearly 15%, in what was the largest year-on-year slump in any month since August 2009. Across Britain, the average asking price is £302,808.

Miles Shipside, a Rightmove director, said: “Elections normally dampen activity as uncertainty causes a degree of hesitation, but this one is being called to try to break the deadlock. A more certain outlook, whatever it may be, would be a welcome change for those who are contemplating moving.”

While asking prices typically drift down in the run-up to Christmas, the big drop in the number of would-be sellers could be down to people waiting to see if whoever wins the election goes on to reform stamp duty and so reduce their moving costs. If the reluctance to sell continues into next year’s spring selling season, it would have knock-on effects throughout 2020, Rightmove warned.

The monthly report said that despite the difficult picture the number of sales being agreed has fallen by just 2.9% on 2018. “Our monthly poll of the housing market shows a clear swing towards hesitation for prospective sellers,” said Shipside. “In spite of this, buyers are continuing with their purchasing plans, with the number of sales agreed only marginally down on a year ago.”

Demand for larger detached homes, with four or more bedrooms and costing over £500,000, was more resilient with activity down 1.4% on a year ago, as buyers benefit from prices that are 1.2% cheaper than last year.

Glynis Frew, the chief executive of Hunters estate agency, said: “The family market’s relatively strong performance illustrates that the process of moving house is one that transcends Brexit. People get married, have children and secure new jobs all the time.”