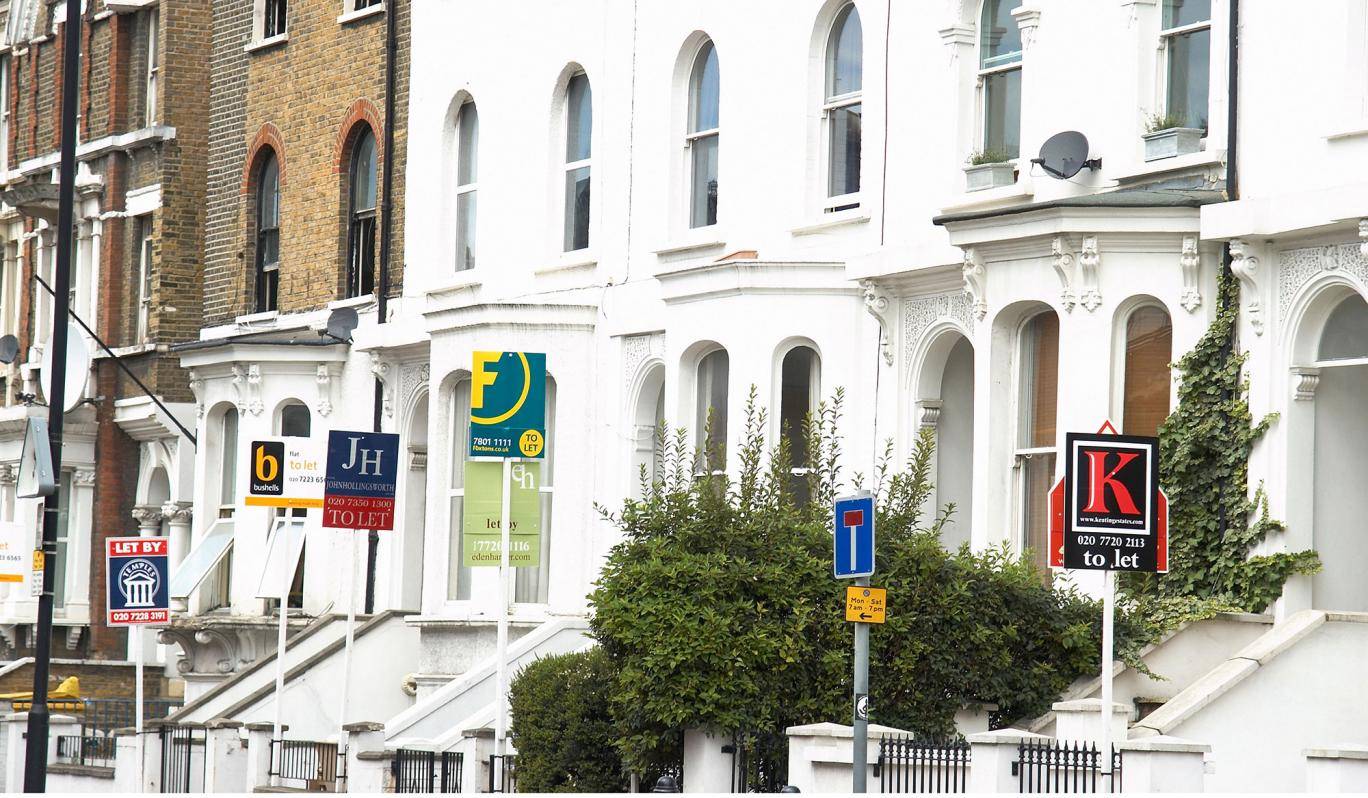 The proportion of London home sellers dropping their asking price is rising as the property market slumps further.

With more than four in 10 revising lower, the average price cut of 6.7 per cent reflects “initial over-optimism and a tougher market,” Rightmove said in a report published Monday.

New vendors coming to the market in November are also reducing their expectations, albeit more modestly, with a 0.2 per cent decline from a month earlier to £628,219. That’s an annual drop of 2.4 per cent — a far cry from growth of more than 20 per cent in 2014.

“Buyer demand has cooled and to warm up their interest both new-to-the-market sellers and those already on the market need to tempt them on price,” said Rightmove Director Miles Shipside. “The effect is an impromptu autumn sale with the largest proportion of sellers on the market having reduced their initial asking prices at this time of year since 2010.”

While London has been worst affected by the cooling of UK housing, the rest of the country is also seeing widespread reductions, with 37 per cent of sellers nationwide cutting their asking price. The average price for new properties to the market fell 0.8 per cent from a month earlier, to £311,043, although that’s still 1.8 per cent higher than a year ago.

A separate report by LSL Acadata showed annual house price growth in the UK slowed to 0.8 per cent last month, the weakest pace since March 2012. Transactions slumped 5 per cent in the first nine months of the year compared to the same period in 2016.

However, the Bank of England’s decision this month to raise interest rates for the first time in a decade will have a limited impact on demand, damped by the high proportion of households on fixed-rate mortgages and competition among lenders, Acadata said.

Still, the weakening property market and the prospect of higher borrowing costs may be taking a toll on consumers. In a separate report, Visa said spending fell at the fastest pace since 2013 last month.