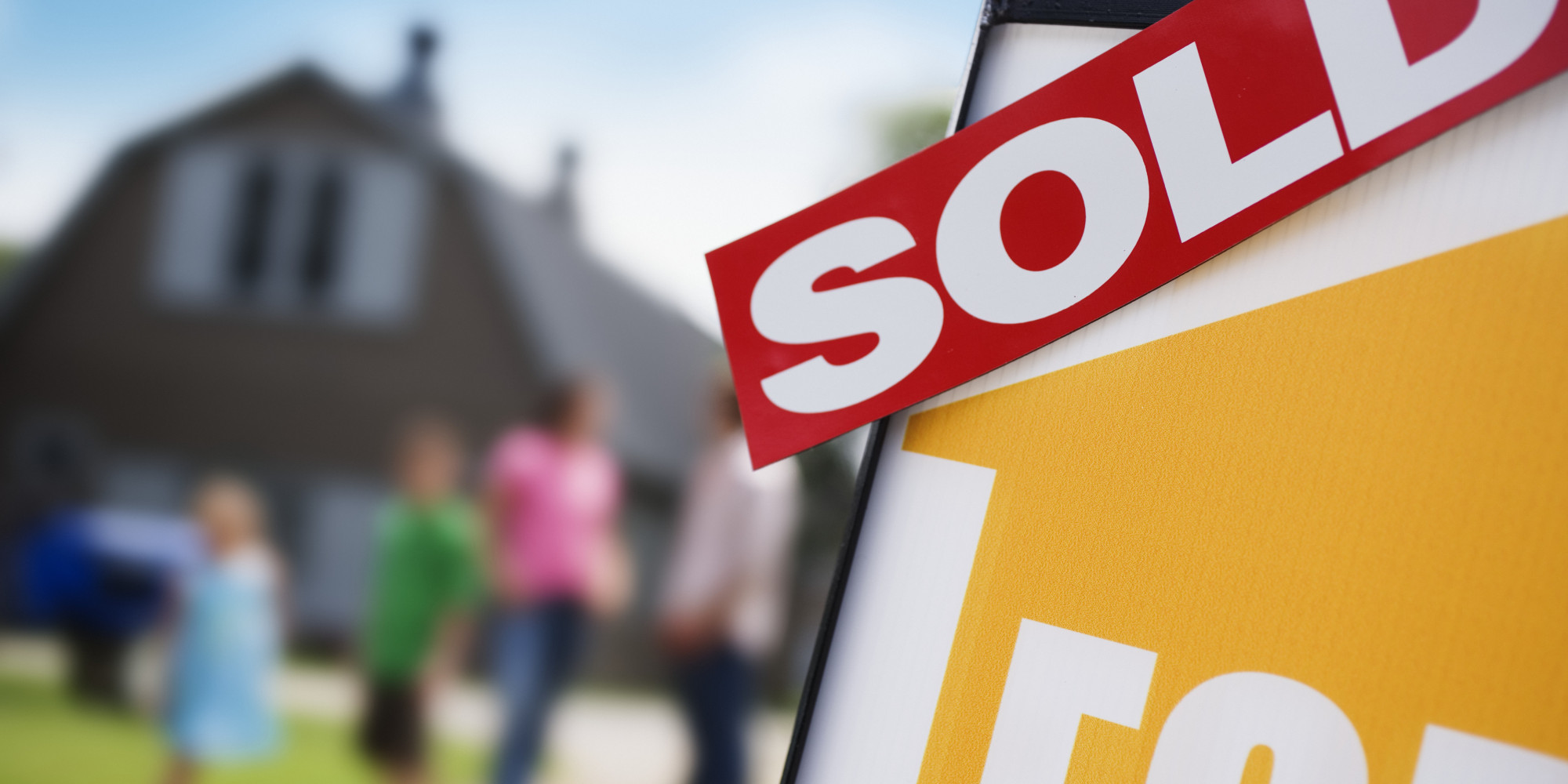 ANALYSIS: The hot housing market has resulted in unintended consequences that shouldn’t come as a total surprise. A new survey by Manulife Bank Canada finds more than one in three homeowners has been “caught short” at least once in the past year with not enough funds to cover expenses. This low interest rate environment has fueled the real estate market to such an extent that many are now finding themselves house poor, living close to the margin with few funds set aside for an emergency such as a leaky roof or car problems — let alone making a mortgage payment on time.

For many homeowners, things are so tight financially that just four in ten are confident they will have enough money saved for retirement.

Your home is your castle as they say — but it is also a financial asset that should be taken into account when planning for retirement. And therein lies a disconnect. According to the Manulife survey, the vast majority of homeowners (94 per cent) want to continue to own their home for the first several years of retirement and almost three quarters of homeowners in their 50s would prefer to stay in their current home upon retirement. The reality is, approximately one in four realize their home equity will make up over 80 per cent of household wealth at retirement.

It is very hard to eat a brick in retirement. You need to create some sort of annuity to fund your in retirement via your financial capital because there will come a point when your human capital — your ability to go out and earn a living — comes to an end. With so much wealth tied up in your home, the challenge will be to find ways to unlock that value.

Difficult decisions lie ahead as homeowners realize that although their net worth statement looks impressive, it is skewed toward significant home equity with limited retirement savings. This is going to force many to re-examine the lifestyle they hope to enjoy in their golden years.