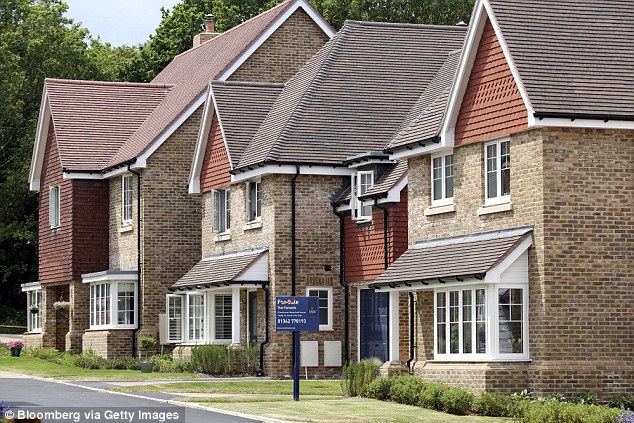 House sellers are refusing to slash their prices as they know that demand for properties is exceeding supply, research shows.

New figures show it is once again a seller’s market, with discounts on properties slumping to a five-year low.

The price of the average house advertised online last month had only been reduced by 6.05 per cent, the lowest percentage since comparable records began in August 2010.

The typical reduction was worth about £21,900, the study found.

It comes after figures released last week showed the number of homes for sale has plunged to its lowest level since records began in 1978.

UK estate agents marketed just 52 properties each per branch in May, according to The Royal Institution of Chartered Surveyors (RICS).

Lawrence Hall, of online property website Zoopla, which analysed its own data, said: ‘After some uncertainty in the run-up to the election, sellers appear to now feel more confident that they can achieve closer to the asking price for their property, meaning reductions are rarer.’

Zoopla, which receives 50million visitors a month, said that, despite the lower discounts on offer, almost a third of properties currently on the market have had their price reduced at least once since originally being listed. These discounts equate to over £2bn, it was claimed.

Houses are most likely to be reduced in the north of England – in Rotherham, Preston, and Barnsley four in 10 homes have been marked down.

The largest discounts on offer are in Blackpool, where the average discount is almost 10 per cent, while in Bradford and Manchester the reductions are around 8 per cent. Typical discounts in London are about 7 per cent.

At the top end of the national market, more than a fifth of properties valued over £1million have been reduced since originally coming on to the market, at an average discount of more than £185,000. 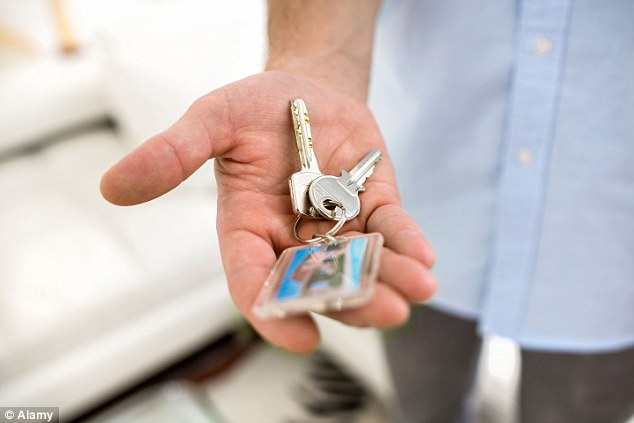 Mr Hall said: ‘Buyers may be disheartened by the decrease in the typical discounts on offer but can take cheer from the fact that almost a third of houses are listed today below their original asking price.

‘This means that despite ever-increasing house prices, there is still room for some good, old-fashioned negotiating.

‘On the flip side, vendors can be pretty confident of achieving close to their initial asking price.’

He added that, while sellers appear reluctant to slash the advertised sale price, many are still willing to do a deal during the negotiating stage.

RICS predicts house prices will rise by 25 per cent over the next five years, fuelled by a severe housing shortage.

The group, which represents estate agents, said there was ‘no real confidence’ that government plans to build more homes would fix the supply crisis.

He said first-time buyers under 40 would be able to buy these houses at a 20 per cent discount to ensure ‘everyone who works hard can have a home of their own’.