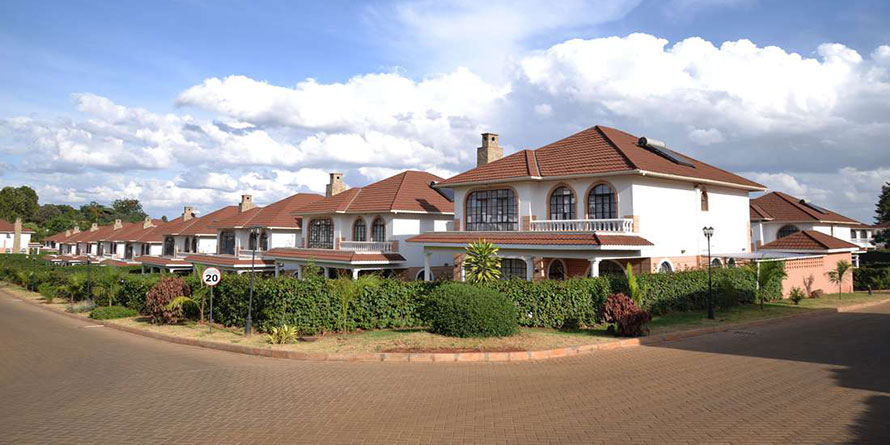 Housing prices in Kenya registered sluggish growth in the third quarter of this year as the real estate market reeled from a politically charged environment that kept away investors and the adverse effects of interest rate caps.

This is according to data from the Kenya Bankers Association (KBA) released Friday which showed that growth in the price of homes hit the lowest rate in three years.

The KBA Housing Price Index, which tracks the sector’s dynamics and price movements every quarter since 2015, showed that prices in the country barely rose in the three months to end of September, going up by only 0.42 per cent.

Jared Osoro, KBA’s director of research and policy, said the fall in housing prices mirrored the decline in credit growth in the country since an interest rates capping law was brought into place in September last year.

A protracted presidential campaign period further exacerbated the slowdown as investors took a back-seat due to uncertainty generated by a political impasse.

“Given the current political uncertainty in Kenya and the slow down we’ve seen in private sector credit, in part due to the interest rate cap it is perhaps not surprising that we have hit the biggest slowdown since 2015,” KBA’s CEO Dr Habil Olaka said Friday.

The index showed that house prices had been on a steady decline for over a year, coming off a growth of 2.20 per cent in the third quarter of 2016.

High demand for apartments, which accounted for 82.66 per cent of the total number of units sold in the third quarter of 2017, saw their prices outpace those of bungalows and maisonettes, the index showed.

“With the generally depressed demand in the economy and the slowdown in credit expansion, households relying on the credit market towards home acquisition have been adversely affected,” Osoro said.

“This has consequently influenced the house prices trend,” he added.