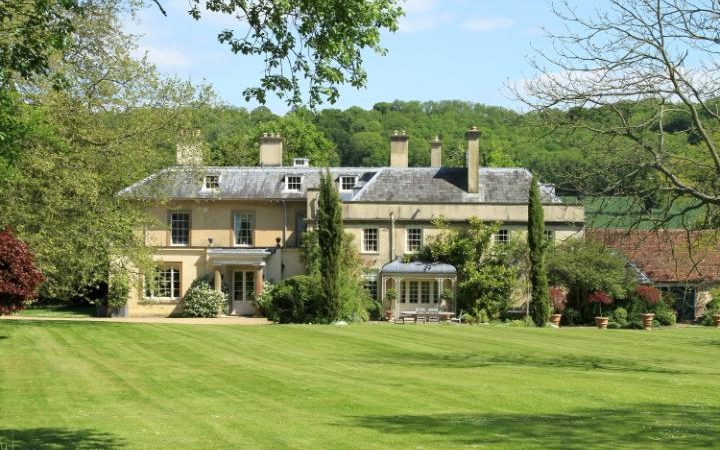 The rush to buy second homes before the April 1 stamp duty deadline triggered a 24pc spike in the sale of prime country houses in the first three months of the year.

Estate agency Knight Frank, which carried out the research, said that this activity was concentrated in houses worth less than £1m, which as a result have seen prices rise at the highest rate, by 4pc in the last 12 months.

The steep increase in transactions was led by sales in the Home Counties, which were up 44.2pc on the first quarter of 2015. This was followed by the South West, which saw a 27.4pc hike.

All regions of the UK outperformed the prime London market in Q1 2016: prices there fell by 0.3pc compared to the previous quarter. Savills has said that increasingly, housing wealth is moving to the countryside.

“Previously buyers have been reluctant to trade out of the London market given the extent to which its value has been rising,” said Lucian Cook, head of residential research at Savills. “This is now much less of a concern. The stamp duty costs of upsizing in the capital and limits on what can be borrowed are acting as catalysts for a greater flow of wealth into the prime regional housing markets.”

Londoners accounted for 30pc of all purchases in the prime suburban and commuter markets in this period, compared to 23pc the same time last year, according to Savills. Both Savills and Knight Frank define ‘prime’ as the top 5-10pc of properties.

Sophie Chick, associate director of Savills residential research, said: “If you’re living in London you will have benefited from high price rises, but it’s unlikely that you can upsize in the same area due to stamp duty costs and the constrained amount you can borrow.

“To get this extra space, growing families are looking outside of London and into that commuter belt. “We have been anticipating this to happen for a very long time and we are finally seeing this movement.”

Sevenoaks, Beaconsfield and St Albans have seen many more Londoners buying because they all combine a quick commute into London, and a community feel.

The country house market is very volatile, reacting sensitively to the range of changes carried out by the Chancellor to stamp duty to first and second homes that were introduced respectively in December 2014, and on April 1.

“While the impact of the initial reform in December has been to subdue prices as well as activity, in the prime market, the November announcement has acted as a catalyst for some buyers looking to forestall a higher tax bill,” said Oliver Knight, a senior analyst at Knight Frank.

Houses in the outer commuter belt of London, those between 30 and 60 minutes’ train journey from London, saw the strongest house price growth, rising 1.6pc.