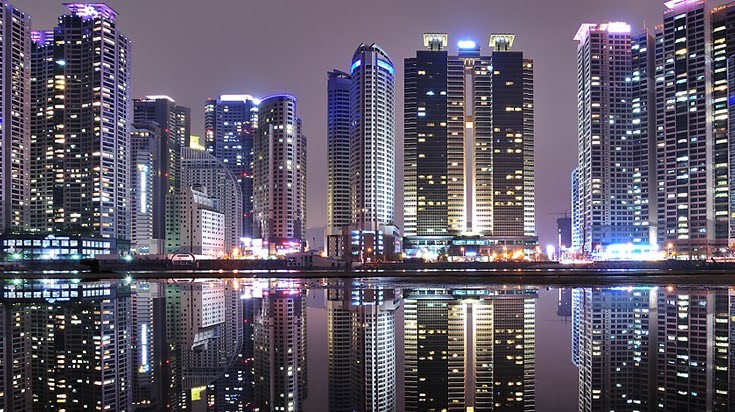 South Korean builders, the nation’s worst-performing stocks in the past five years, are the biggest gainers in 2015 as the government kindles a housing boom.

The Kospi Construction Index has risen 22 percent this year through last week, the most among the 29 industry groups on the benchmark Kospi, which has trailed with a 4 percent advance. GS Engineering & Construction Corp. on Friday capped its seventh straight week of gains, its longest winning streak in nine years. The gauge of builders tumbled 48 percent from 2009 through 2014 and reached an almost decade-low on Jan. 16.

Residential property sales climbed 34 percent in January from a year earlier, the biggest gain for the month since at least 2006, after the government loosened rules for mortgages and the central bank cut borrowing costs to a record low. President Park Geun Hye is easing credit conditions in an effort to stimulate consumption to meet the nation’s economic expansion target as overseas demand for Korean products falters.

The government increased the loan limit for homebuyers to 70 percent of a property’s value from as low as 50 percent, starting from August. Authorities also created a nationwide standard for how much of income can be used for mortgage payments and set it at 60 percent. That compares with the previous 50 percent cap for Seoul.

Home prices climbed 2.2 percent in February from a year earlier, the most since since July 2012, according to Kookmin Bank data.

Seoul-based GS Engineering jumped 59 percent through yesterday since falling to a decade-low on Jan. 7. The company narrowed its fourth-quarter net loss to 9.1 billion won ($8.2 million) from a revised 180.3 billion won loss a year earlier. Hyundai Engineering & Construction Co., the nation’s biggest builder by market value, rallied 25 percent this year after dropping in each of the past four years. The company posted in January its largest three-month profit in five quarters.

“Fundamentals have improved in the sector,” Michael Na, a Seoul-based strategist at Nomura Holdings Inc., said by phone on March 5. “The rally can continue at least until the end of this year.”

The measures to bolster the property market mark a shift after South Korea’s previous efforts to address record household debt levels helped the country avoid the surge in home prices seen in Hong Kong and Singapore through the last five years.

Easing curbs on mortgages spurred the biggest increase in household debt in at least a decade, complicating the picture for the authorities. Bank of Korea Governor Lee Ju Yeol said the “sharp increase” in household borrowing was one of the reasons the Bank of Korea held interest rates last month, even as central banks from China to Australia loosened policy in response to slowing growth.

Bank lending to households rose 29.8 trillion won in the three months through December to a record 1,089 trillion won, the largest gain since the central bank started keeping data in 2002. The benchmark interest rate is 2 percent, matching the all-time low. The BOK next meets March 12.

The Kospi has risen 0.9 percent in the past 12 months through yesterday, lagging behind the 3 percent advance by the MSCI All-Country World Index. The nation’s exports fell 3.4 percent last month, compared with an estimated drop of 0.5 percent in a Bloomberg economist survey. The central bank lowered its growth outlook for this year to 3.4 percent from 3.9 percent on Jan. 15.