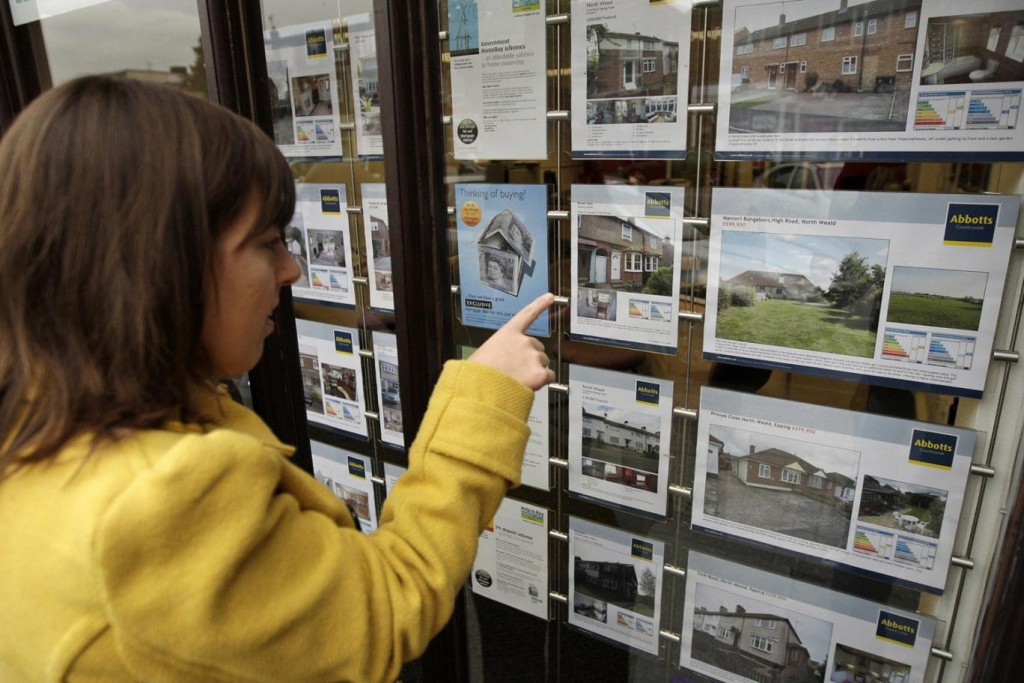 The housing market faces a tougher summer after the stampede of investors looking to beat the Chancellor’s April stamp duty hike on buy to let homes fades away, Nationwide has predicted.

The lender, whose index saw house price growth unchanged at 0.3% last month, noted the surge in mortgage approvals to almost 75,000 in January and put the demand down to would-be landlords.

Chief economist Robert Gardner said: “Much of the increase is likely to be related to the impending increase in Stamp Duty on second homes which is due to take effect in April.

“This is likely to have brought forward a significant number of purchases, which in turn will probably result in a fall back in approvals during the spring/summer.”

The more volatile Halifax index showed a 1.4% decline in February – leaving the average price of the UK house at £209,495 – although that barely offset the previous month’s 1.7%.

Halifax reported prices however rising at an annual pace of 9.7% “driven by a significant imbalance between supply and demand”, according to its chief economist Martin Ellis.

“Mortgage rates should fall a bit further and consumer confidence is very strong,” he added.