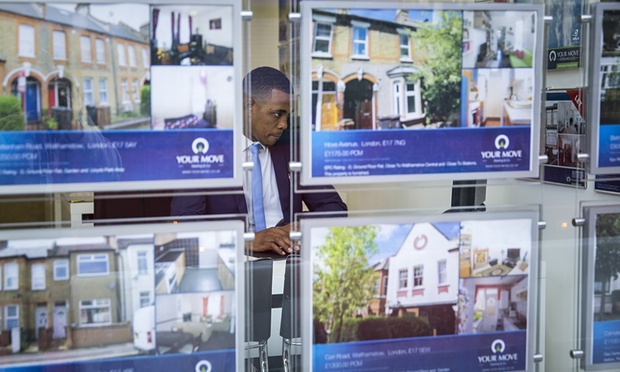 The housing market will remain “robust” in the coming months despite property prices dipping slightly in September, Halifax has reported.

Halifax said that monthly price movements can be volatile and quarterly changes can often be a more reliable indicator of the underlying direction of the housing market.

On a quarterly basis, house prices between July and September were 2% higher than during the previous three months.

A lack of homes for sale, continued low mortgage rates and economic growth are likely to continue to drive housing market demand in the coming months, Halifax said.

It pointed to recent figures from HM Revenue and Customs showing that UK home sales increased by 3% month-on-month in August to reach 106,480, making it the highest monthly total since February 2014.

Halifax also pointed out that the Royal Institution of Chartered Surveyors had reported over the summer that the supply of homes for sale had fallen to the lowest levels on its records.

“Increasing demand is combining with very low supply to drive robust underlying house price growth. There is little reason to expect any fundamental shift in the key market drivers over the coming months.”