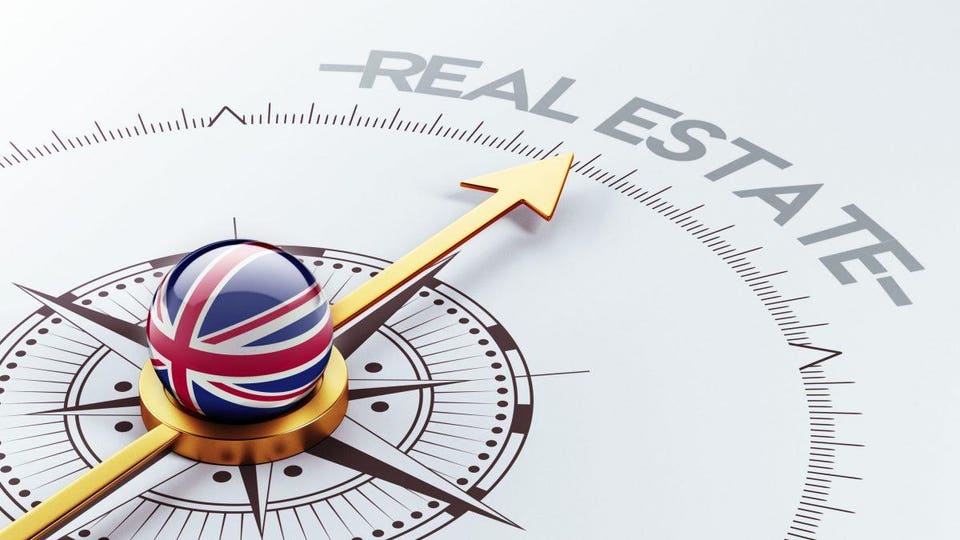 Investment into the UK property market123RF

The expression ‘safe as houses’ is used to indicate an utterly secure, no-risk situation. In Victorian times, it is believed to have meant something slightly different, instead indicating a state of absolute certainty. Whichever way you look at it though, for more than two centuries, houses have been the benchmark of stability.

The U.K.’s increasing population, limited landmass and strong rule of law have always made investment in our ‘houses’ both a safe and an alluring opportunity for foreign investors. Property prices have been particularly bullish since the 1970s, despite volatility during recessions.

But with Brexit and recent tax and lending rules enforced by the government causing ripples of uncertainty, some are wondering if the revered safety of our property market has indeed reached tipping point. Could it be possible that the now dreaded B-word has irrevocably damaged the reputation of British property amongst overseas buyers?

Hamptons International suggests that the share of new lettings accounted for by landlords based outside the U.K. has more than halved in eight years, falling from 14.4% in 2010 to 5.8% in the first 11 months of 2018 – the lowest proportion the company has recorded since it began gathering the data eight years ago.

More than just a single event, it would probably be more accurate to argue that it is a combination of factors shaping investor behaviour; including lower expectations of house price growth, a much tougher tax regime from April 2019, higher stamp duty and increases in Annual Tax on Enveloped Dwellings (ATED).

This decline was particularly notable in London, which has seen the number of overseas landlords fall from 26% in 2010 to 10.5% at the end of 2018. Yet, as with all trends, exceptions always abound. While the capital has become less desirable for foreign buyers since the 2016 referendum, prime central London boroughs seem to have bucked the trend. Overseas investors bought more than half of all properties for sale in London’s most exclusive areas in the second half of 2017, and homes in high-end parts of central London like Belgravia have rocketed in value, spurred in part by Middle Eastern investors.

Besides the buy-to-let market, foreign investment in British property is still strong. In 2016 alone – that is, the year of the Brexit vote – Britain hit a record high for foreign direct investment (FDI), with net flows jumping to £145.6B, up from £25.3B in 2015. In the first half of 2017, the U.K. made up 14% of global commercial property investment transactions, second only to the US.

Indeed, many areas across the country are experiencing renewed interest since the Brexit vote, including Northern England, which has been particularly favourited by foreign property investors. Stimulated by low-interest rates and cheaper pound sterling, which has dropped 13% in value against the US dollar since the vote, foreign investors have been in the position to snap up U.K. property at discount prices.

The effect in these investment pockets has been significant, and we’re seeing a regeneration of jobs as well as increased demand from people looking to live and work in the regional cities across the country.

The success of regional cities

One of Europe’s fastest growing cities, Manchester, is one such area. With affordable properties, the ongoing construction of HS2 and rising local employment levels, it’s become a firm favourite amongst Asian investors looking outside the capital for bargains that will yield better returns.

Named one of the top global cities for FDI, prices surged in Manchester more than anywhere else in the U.K. last year – increasing 6.6% – and enquiries by Chinese investors about buy-to-let in the city soared in January 2018 by 255.6% compared to the previous year.

Liverpool, transformed into one of the U.K.’s leading business destinations by an ambitious and far-reaching regeneration programme, has been another foreign favourite in the run-up to Brexit. In 2018, house prices rose 5.3%, while enquiries from Chinese investors rose by 160% year-on-year in January 2018, according to Juwai.com.

So, whilst there are concerns about the impact of Brexit on the U.K. property, it would seem that for the most part, it’s only a decelerated market from a domestic perspective. Foreign investors are not put off and are instead seeking areas in the U.K. that secure investments with the greatest possible yield. In fact, research from Knight Frank showed that the U.K. property market is very much top of the preferred investment list for 2019.

It is very plausible that a hard Brexit might actually encourage even greater investment. If, as many pundits suppose, the pound weakens further, and if house prices drop by up to 35% as suggested by Bank of England governor Mark Carney, then the U.K. might just be set to become a property investment honeypot – even if government policy appears to be pushing out overseas buyers and prioritising U.K. buyers.

Given the country’s persistent undersupply of homes, its expanding population, high rental demand and returns, as well as the growth of cities outside of London, it’s quite plausible that a centuries-old expression might soon be rephrased by foreign investors to read ‘safe as U.K. houses’.