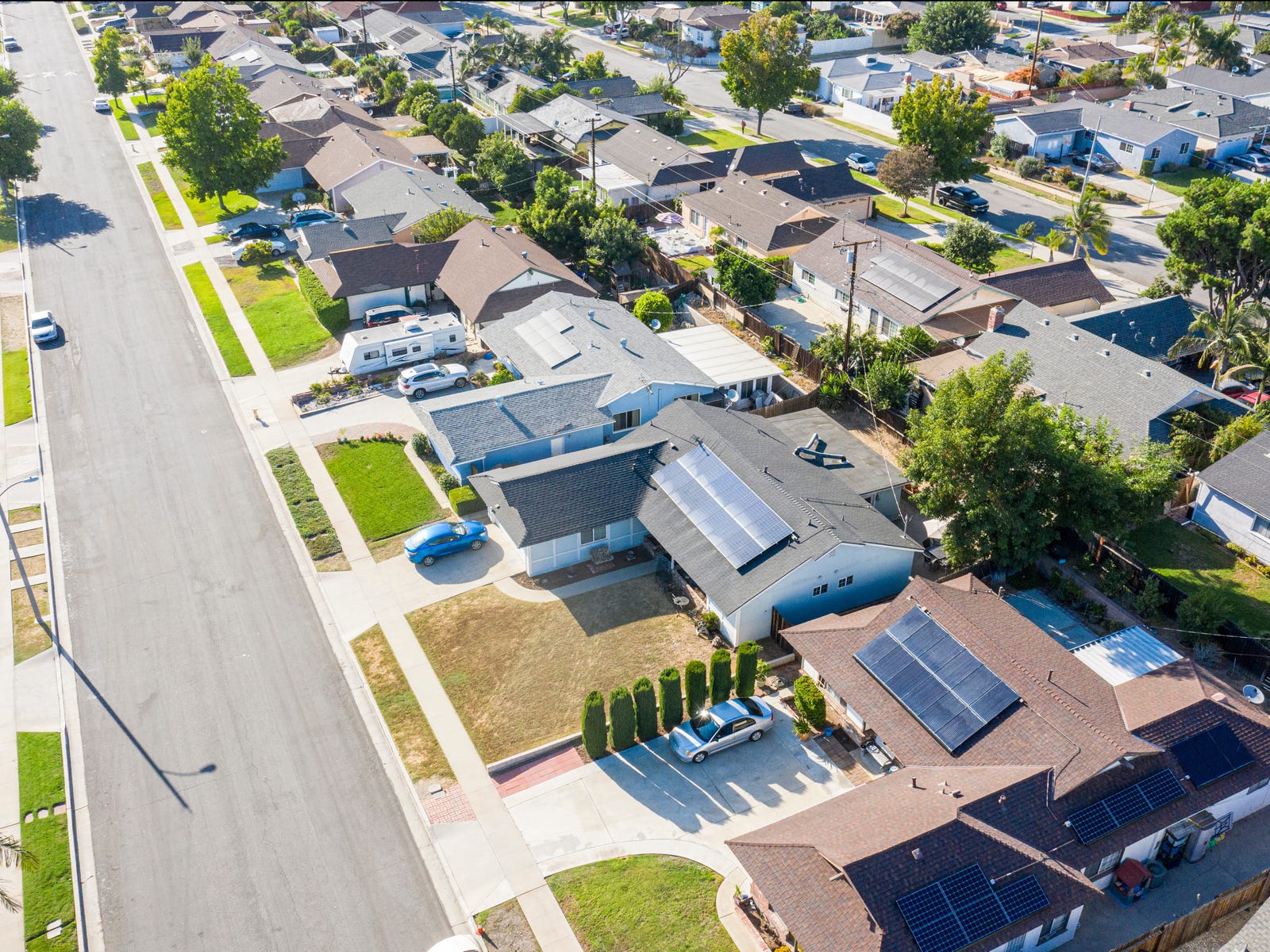 A no-deal Brexit seems to be becoming ever more likely as the crunch date of December 31 draws closer.

The property market is currently booming, but experts have warned that the momentum cannot last.

The economic uncertainty of a no-deal Brexit is likely to hit the sector just as the government support measures that are boosting the market come to an end.

For many, the outlook is bleak. But for some, a no-deal Brexit could bring big buying opportunities.

This is the fourth in a five-part Telegraph Money series looking at how a no-deal Brexit scenario could affect your personal finances. Read what effect it could have on your savings here, investments here, pensions here, and travel plans.

What will happen to house prices?

The previous problems for the property market that were caused by the uncertainty since the Brexit referendum “pale into insignificance” in the face of coronavirus, said Jeremy Leaf, a north London estate agent.

Right now, Britain’s housing market is a surreal place. Activity plunged during lockdown and then surged in a steeply V-shaped recovery. House prices hit record highs in August. Analysts expect growth to continue as the sales agreed during the summer boom complete this autumn.

Chris Sykes, of mortgage broker Private Finance, said: “The housing market seems to be disconnected from the economic reality facing the UK.”

When the furlough scheme ends in October, unemployment is likely to spike. Meanwhile, protection for the homeowners using mortgage holidays will end.

The likelihood of no-deal “will only add uncertainty” at a time when buyers and sellers will be navigating the problems of the recession, said Mr Leaf.

The economic impact of a no-deal Brexit would then also coincide with the end of Chancellor Rishi Sunak’s stamp duty holiday, which is due to come to an abrupt halt on March 31 2021.

“A no-deal Brexit feels almost like an act of economic vandalism to the fragile possibility of a recovery in the near future,” said Mr Sykes. “We expect to see the housing market slow and prices ultimately fall.”

The Centre for Economic and Business Research, a think tank, has predicted a 13.8pc fall in house prices next year.

Upsizers could have lower mortgage rates

A silver lining for homeowners is that your mortgage rate could stay low for longer. In March, the Bank of England dropped the Base Rate to a record low of 0.1pc to boost the economy. The added economic uncertainty brought on by a no-deal Brexit would make raising the rate soon even more unlikely.

Financing loans will therefore stay cheap for homeowners and upsizers. But the market will polarise: the longer the economy, job security and the house price outlook are unstable, the more reluctant lenders will be to offer mortgages to buyers with lower incomes and smaller deposits.

Nationwide has announced it will only lend to buyers with 10pc deposits if they have saved 75pc of it themselves. Barclays has reduced the borrowing capacity of its customers from 5.5 times their income to 4.49.

The uncertainty that would stem from a no-deal Brexit would only compound this trend, said Mr Sykes. Mortgages for buyers will deposits smaller than 20pc will become even more expensive as lenders increase their profit margins to account for the risk, he added.

At the same time, lower risk mortgages will likely become a key battleground for lenders, said Mr Sykes. They are likely to offer lower rates on longer terms to buyers with large deposits. Anyone with cash or significant equity in their homes will win out.

Jonathan Harris of Forensic Property Finance, a mortgage broker, said: “I do think the wealthy divide will only increase.”

What about my holiday home?

One group that could be rubbing their hands at the prospect of a no-deal Brexit are those who own property overseas, particularly in the EU.

No-deal would likely trigger a drop in the pound. Second homeowners with properties on the Continent who are selling in euros could therefore see the sterling value of their assets rise.

Currency play could have big implications at home too. “Logic suggests that a fall in sterling would bring an uptick in overseas buyers,” said Mr Harris. This would primarily benefit the London market which has a higher concentration of international purchasers than the rest of the country.

Overseas buyers could be further spurred by the imminent end of the current stamp duty holiday on March 31, and the introduction of a two percentage point stamp duty surcharge for foreign buyers, due to be introduced in April.

Any increase in demand from foreign buyers, however, will be dependent on the situation with travel restrictions, said Mr Harris. If there is a second national lockdown, a surge is unlikely.

If there is a rush, the boost by the drop in sterling could be undone by the tax changes. International buyer numbers are likely to drop after the surcharge is introduced.

ByMelissa Lawford  for the Telegraph