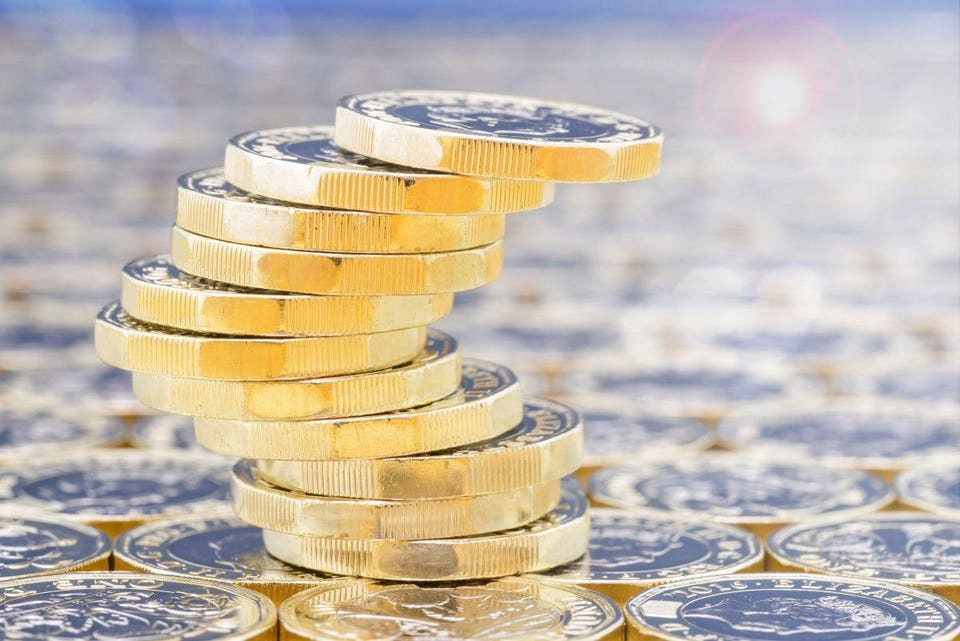 When Brexit finally does arrive–whether you support remain or leave–there’s no denying that it’s going to impact U.K. house prices. However, based on a complicated set of competing variables, understanding what this impact will be is a difficult game.

KPMG is the latest to reach towards the property crystal ball, with a report out yesterday indicating house prices could drop by about 6% next year if the U.K. leaves the EU without a deal. London and Northern Ireland are both expected to be hit hardest, with house prices falling by as much as 7% and 7.5% respectively.

Is the report accurate? The honest truth is, it’s almost impossible to tell.

House prices after a no-deal Brexit

The housing market is notoriously hard to predict and while a no-deal Brexit will almost certainly negatively affect prices, the extent of that decline is hard to quantify.

6% is the approximate headline figure here, but even KPMG isn’t particularly surefooted on its own analyses. A drop of between 10 and 20% is “not out of the question,” the firm says, if the market reacts more strongly than expected.

Forecasting these various confidence levels will be key, but it’s a challenging forecast to make. The human sentiment that drives many of the swings in property prices does not always behave rationally, and even with extensive market research, calculating people’s reaction to such a massive shift in the U.K.’s international presence is no small feat; consumers–both foreign and domestic–don’t truly know themselves how they would react. What’s more, since no-deal Brexit would be an unprecedented move, no historical data can be mined to make a comparative analysis.

The U.K. property market has shown numerous times before that it doesn’t react predictably in Brexit conditions. The recent rise in mortgage approvals is one example of how erratically and indecipherably the market can sometimes behave.

What can be predicted?

So, are property market predictions a fool’s errand? Are we totally in the dark when it comes to making post-Brexit predictions? Well, not quite.

KPMG is probably right to think, for example, that whatever the eventual outcome, London is likely to be most negatively impacted by a no-deal Brexit. As the city attracting the most foreign investment, it makes sense that the capital would take the brunt of any Brexit aftershock. Prices in the capital are already on a downward trajectory–on correction after years of above-inflation price growth–so further falls if an agreement between the U.K. and the EU isn’t found seems likely.

KPMG is probably also right to anticipate more moderate nationwide price falls versus the Bank of England’s predictions, which previously warned that there could be a 30% fall in the event of a no-deal Brexit. It’s fair to say that, whatever the outcome of Brexit, the U.K. will remain a highly desirable property destination, and low supply will mitigate any steep descent in prices. A fall in house prices should be expected, but U.K. property isn’t going to lose a third of its value through Brexit, despite what Bank of England governor Mark Carney might suggest.

Today’s forecast from KPMG is useful–it is far better to make predictions without certainty than not to make any predictions at all–but it shouldn’t be regarded as a reliable assessment of what post-Brexit Britain will look like. While a no-deal Brexit, if it happens, is unlikely to do any favors for house prices, putting a precise number to that is tough.

What we do know is that property across Britain has already been impacted by post-referendum conditions. Uncertainty has captured the minds of buyers, who are taking a cautious approach to purchase decisions as the market awaits greater political clarity. London has reacted particularly poorly to Brexit uncertainty, but prices in the North and Scotland have been resilient, with strong growth.

Regardless of the impact post-Brexit on the housing market, our focus needs to be on the government’s next steps to mitigate a housing crisis should it occur. There are many levers it can use to buoy the housing market like reducing or delaying stamp duty, adjusting interest rates, incentivizing pensioners to downsize. Whatever happens, Brexit isn’t going to be the last word on the property market in the U.K. This is an industry long in the tooth and has shown resilience against major market crises in the past.