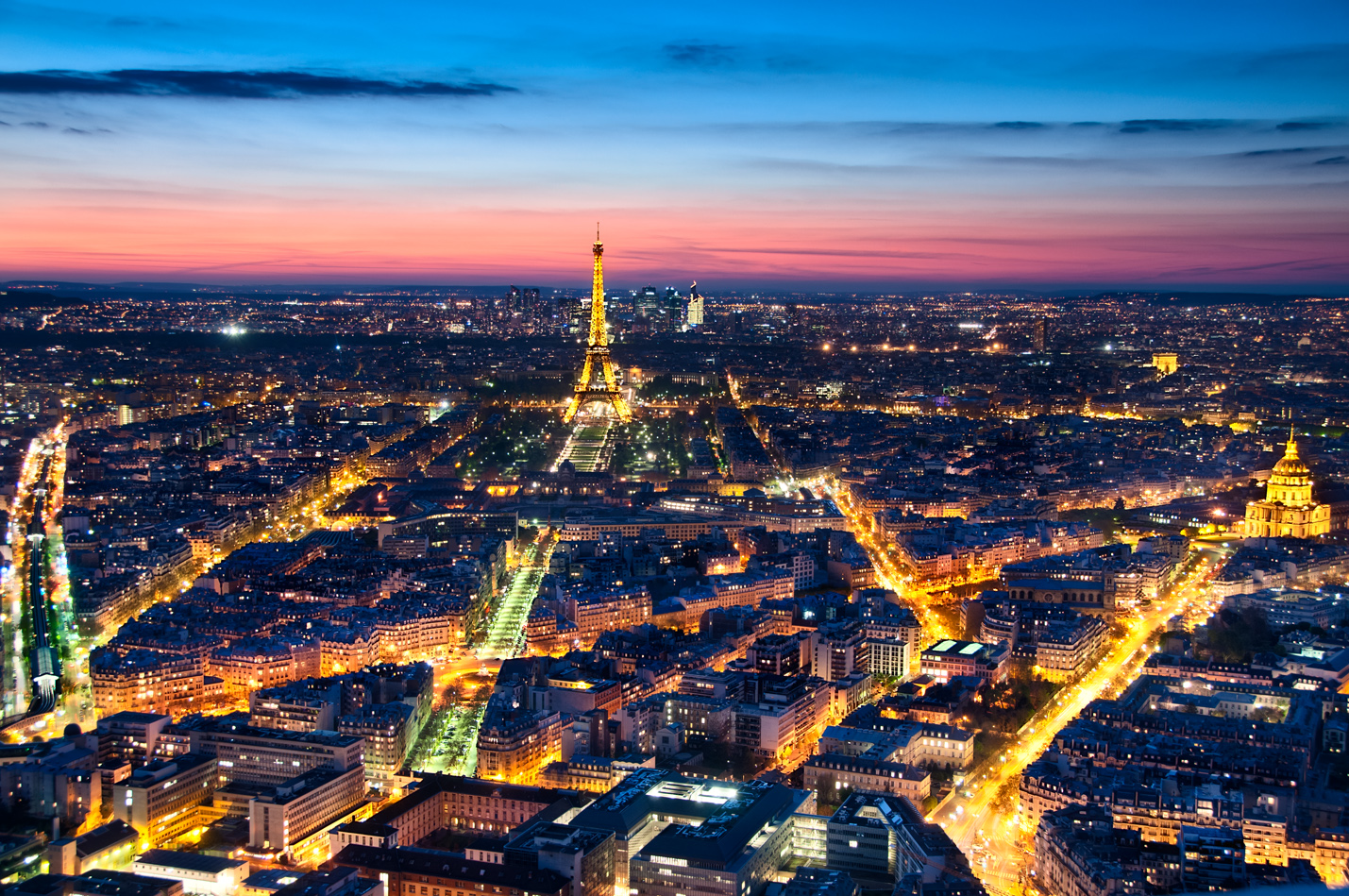 The continuous need for more housing is one of the few things most French politicians seem to be able to agree on. Both the Socialist Party and the centre right UMP argue that France needs to build at least 500,000 new homes every year.

That quota is never quite reached, but the idea still remains universally popular. After all, France is one of the EU countries that has traditionally built the most houses. In 2013, it built 5 per 1,000 people, compared to only 2.3 on this side of the Channel. This has been driven by a series of financial incentives – mostly centred around tax breaks – created both by the government of President Hollande, and by the Sarkozy administration which preceded it.

But this commitment to housebuilding has created a whole new problem. By encouraging the housing sector to build across the entire country, the government is creating vast numbers of empty cities.

Last week, an investigation carried out by Le Monde revealed that 7.8 per cent of all homes are currently empty, up from 6.3 per cent ten years ago. The problem is especially pronounced in 42 towns of over 8,500 dwellings, of which at least 12 per cent are unoccupied.

The most extreme example is Vichy, in the centre of France, where 22 per cent of homes – 4,700 of them – are currently empty. The town has become an affordable housing dream, as any request for council housing is filled in within two weeks, Le Monde notes, with claimants being offered “newly renovated flats on the lakefront”.

Nonetheless, the town’s officials complain that they are being forced to build even more social housing this year – homes they absolutely do not need. Under current rules, French towns are required to have at least 20 cent social homes. Vichy only has 15 per cent.

Despite this building spree, housing in France has become increasingly unaffordable over the past 15 years, as house prices have doubled, and rents have increased by more than half. Over the same period of time, wages have gone up by just 30 per cent.

The problem is especially obvious in Mulhouse, a middle-sized town by the German and Swiss borders. The 37-storey high “Tour de l’Europe”, built in the 1970s, and one of Eastern France’s most famous buildings, stands worryingly empty. About a quarter of the tower – around 50 flats – is now unoccupied. The emptiness has been blamed on rent and utilities prices, which are deemed to high for many to afford.

The Abbe-Pierre Foundation, which campaigns against precarious housing and social exclusion, released some more worrying figures earlier this month. Its researchers found that 3.5m French people are currently in precarious housing, including 2.7m who it described as in an “especially difficult” situation. In the past year, what’s more, 1.8m people asked for affordable housing, but only 467,000 homes were allocated.

In other words, simply building more homes is an overly simplistic response to a complicated problem. For one thing, the state hasn’t been building in the right places. Because demand is unevenly spread, some towns are bursting at the seams, while others are struggling to fill their existing buildings.

Nor have state subsidies been targeting the right homes. Most French help-to-buy schemes are focused on newly built housing; but even without such schemes, it often remains cheaper to buy pre-existing dwellings.

If you’re struggling to get onto the French property ladder, an empty home in the wrong town, or a subsidy for one you can’t afford, won’t do that much to help you. It’s not enough to build more houses: you need to think about who you’re building those homes for.