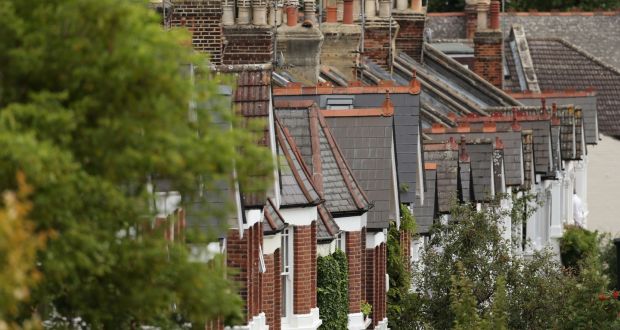 New homes purchased up to the end of October 2019 will remain exempt from local property tax (LPT) under a Bill the Government plans to pass into law this week.

The proposed legislation would extend the exemption on homes bought from builders and developers, already in place since 2013, for an additional three years beyond its existing end date of October 2016.

The measure is also a boost to developers, as it also exempts unsold properties from the tax, as well as helping to attract buyers. However, a report to Minister for Finance Michael Noonan last summer warned that the existing exemptions should be abolished and a new valuation method developed to stop the tax losing legitimacy, or facing a possible legal challenge.

The report, completed by former senior public servant Don Thornhill, found that, last June, some 42,000 properties were exempt from LPT. Of these, almost 12,000 benefited from the exemption on new homes sold by developers or held by them as stock.

A further 10,000 were exempt due to a separate special provision which effectively meant that anyone buying a home in 2013 did not have to pay the tax.

This was originally introduced for first-time buyers only but was extended subsequently to anyone buying a house in 2013 as a primary residence. This exemption – applying to those who bought in that year – will now continue until the end of October 2019.

Mr Noonan announced in the budget that the valuation thresholds for LPT would be frozen until October 2019, meaning households paying the tax will not see an increase in their bill until then.

However, as well as freezing valuations, the amendment Bill, due to pass both houses of the Oireachtas on Friday, also continues the range of exemptions, mainly relating to the purchase of newly built homes. This means that as the years go on more and more households will be exempt. The LPT has an average cost of about €280 a year, but costs significantly more to those living in higher-priced properties.

Mr Noonan has said the future of the tax is a matter for the next government and the legislation now being introduced could be altered by the next Dáil.