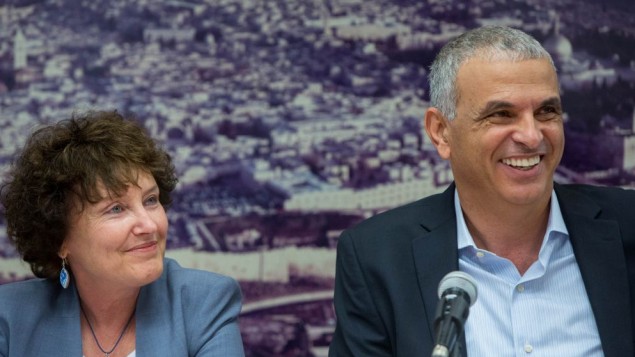 Finance Minister Moshe Kahlon on Wednesday announced what he called the first phase in a plan for reducing Israel’s skyrocketing housing prices. He is expected to bring his initial proposals to a vote in the Housing Cabinet on Monday.

In a statement, Kahlon listed a range of steps meant to change the web of incentives that drives Israelis to own multiple homes and keep their holdings off the market, an effort he termed “restraining demand for investment property.

“The first stage of the program includes a number of steps that will provide an answer to the series of obstacles and problems inherent to the Israeli housing market,” Kahlon said on the Facebook page of his Kulanu party. “The goal is to curb the rise in market prices and to aid young couples struggling to get their first property.”

The announcement follows a marathon of meetings, according to the finance minister, including two briefings with Prime Minister Benjamin Netanyahu to finalize details of the strategy.

Additional provisions include financial incentives to turning office space into residential homes, breaking up apartments into smaller units, expanding the number of people who will be eligible for state land allocations and the expanded availability of discounted land for first-time home buyers.

The plan also aims to extend grants and make changes to regulations to increase productivity by construction companies, including by “expanding the number of laborers in the industry by training more Israelis and adding foreign workers.”

Further provisions include implementation of government recommendations for developing minority towns, encouraging rural development and extending “added incentives to projects in the periphery,” a reference to development towns that have been economically marginalized and where rates of poverty are relatively high.

Kahlon also urged new solutions for the growing Haredi sector and the removal of obstacles to building new, large housing complexes that would mean the addition of 95,000 residential units to the housing market. 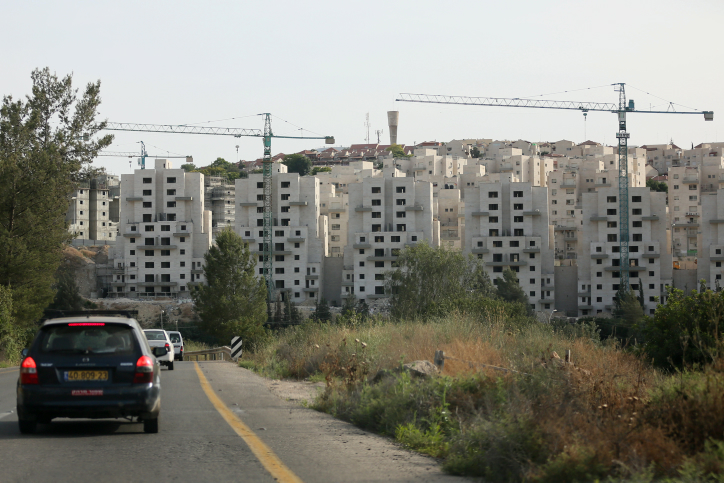 The plan also addresses the phenomenon of “ghost apartments” in Israel, often purchased as investment property which the owners hope will accrue value before being sold later at a higher price.

Kahlon’s plan seeks to discourage the acquisition of investment property by increasing the purchase tax on additional homes from 5% to 10%.

Other provisions include forcing Israelis who buy a new home to put the previous one on the market within 12 months in order to avoid the tax penalties, rather than 24 months under current law.

Heirs, who typically are exempt from paying the so-called “betterment tax” on their newly inherited property, may also see the period of exemption reduced in order to entice them to put the property on the market.

“Today we are taking responsibility and presenting an unprecedented yet balanced reform, which takes care of both the supply and demand aspects,” Kahlon was quoted by Haaretz as saying.

“The finance minister and I have promised the people of Israel to do everything to reduce housing prices,” Netanyahu said of the plan. “We’re going to deal with the three production means — land, personnel and capital. If we deal with these three things, we can get a result. We want to pass it quickly in the cabinet and Knesset.”

The new finance minister made the curbing of skyrocketing housing prices a cornerstone of his election campaign. His Kulanu party now controls the Finance Ministry, Housing Ministry, Israel Lands Administration and the Planning Administration responsible for zoning.

But the ambitious new efforts to ramp up real-estate development have not been without controversy.

A plan to turn a Jerusalem nature preserve into a “priority area” for construction angered Jerusalem Mayor Nir Barkat this week.