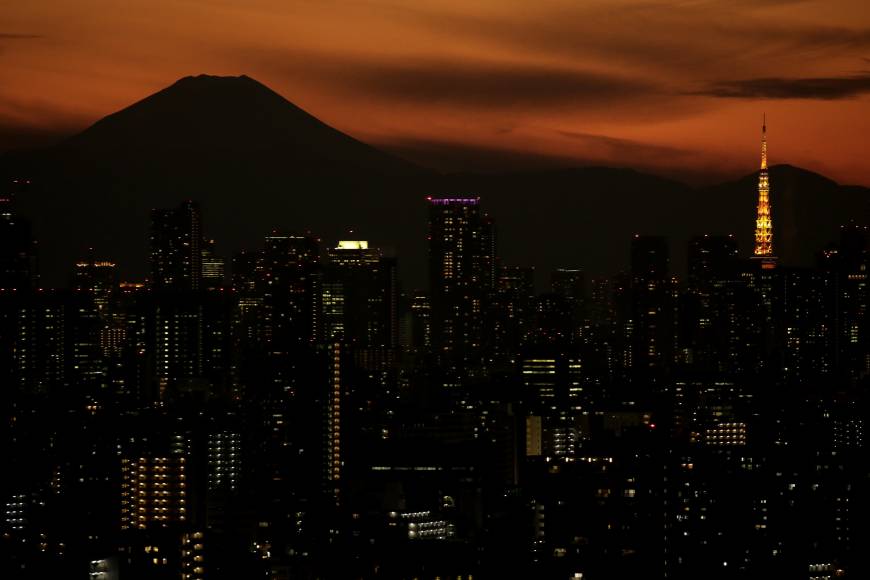 The number of property transactions in the nation has tumbled, rents have been muted and inflation expectations have waned — all of which has prompted a growing number of analysts and economists to turn bearish on property prices, which have been recovering since Prime Minister Shinzo Abe came to power in 2012.

“This will be the year when the quiet property bubble collapses,” Deutsche Bank’s Otani said in an interview in Tokyo. “Both 2016 and 2017 are likely to be severe years for the property market.”

The inflation outlook for Japan has worsened as consumer prices have stagnated for the past year at close to zero and the six-year-old global economic recovery is showing signs of decelerating.

“There is greater uncertainty surrounding the global economy and domestic and overseas investors are looking at that carefully and have become more cautious,” said Tatsushi Iwano, the president of Loadstar Capital K.K. and a former fund manager at Goldman Sachs Group Inc. Iwano said while he doesn’t think property prices in Tokyo are too high, there may be a brake on the level of transactions this year as investors avoid rushing to buy.

Property transactions by companies, including publicly-traded real estate investment trusts, fell 14 percent to ¥4.3 trillion ($36.3 billion) last year, as a 31 percent drop in deals in the second half wiped out gains earlier in the year, according to a study by Urban Research Institute Corp. a unit of Mizuho, Japan’s third-largest bank.

Investment in Japanese commercial property declined 60 percent to ¥688 billion in the fourth quarter of last year, according to a separate report by JLL this month.

Foreign investors led sales of Japanese property last year as they sought to lock in profits following a 21 percent gain in prime Tokyo office space in the year through September. Rents in Tokyo’s business districts rose 4.4 percent last year, slowing from 4.6 percent a year earlier, according to real estate services firm Miki Shoji Co. The gains outpaced rent gains by almost five times, a signal that the increases are unsustainable.

“Japanese property prices rose too much, and foreign companies in particular moved to lock in profits by selling,” said Shigeo Hirayama, a managing executive officer at Urban Research. “In 2016, our main scenario is for prices and transaction volumes to fall a little.”

The investment yield on A-grade Tokyo office buildings fell to a record low of 3.1 percent in the third quarter of last year, according to data from JLL, down from 3.8 percent at the end of 2012, when Abe came to power. With the yields that pension funds and life insurers can earn from investing in property declining, and real businesses getting pushed out of the market by price increases, a market correction may not be such a “bad thing,” according to Martin Schulz, a senior economist at Fujitsu Research Institute in Tokyo.

“With Abenomics, of course some prices got out of whack,” said Schulz. “We’re simply seeing a correction at the top end of the market.