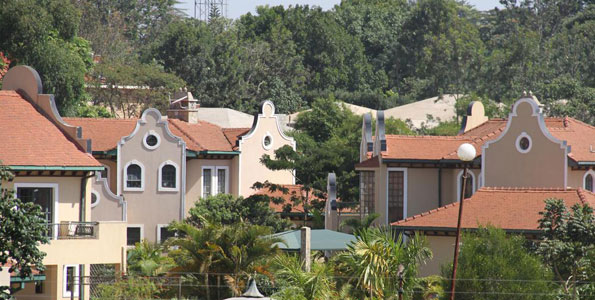 “The high-end rental market was relatively slow in the period due to a steady growth in supply that increased options for tenants. Nonetheless, we did not see a price movement downwards,” said Knight Frank Kenya chief executive Ben Woodhams.

The firm expects rents in the segment to remain at current levels but the amount of time properties remain vacant is set to reduce.

“Looking ahead, no significant shifts are anticipated in asking rents for luxury residential in the city as most tenancies will be renewed at the same levels as 2015. Even so, improvements will be seen in faster transactions as the market absorbs the current stock of rental units,” said the firm.
The Prime Global Rental Index looks at the high-end market in 17 global cities.

Knight Frank’s outlook closely tallies with findings by Hass Consult that said asking rents for apartments had reduced in the last quarter of 2015, the first time since the firm started gathering data on the property market 15 years ago.

The Hass Property Index for the fourth quarter says the asking rents for apartments fell by 2.3 per cent.