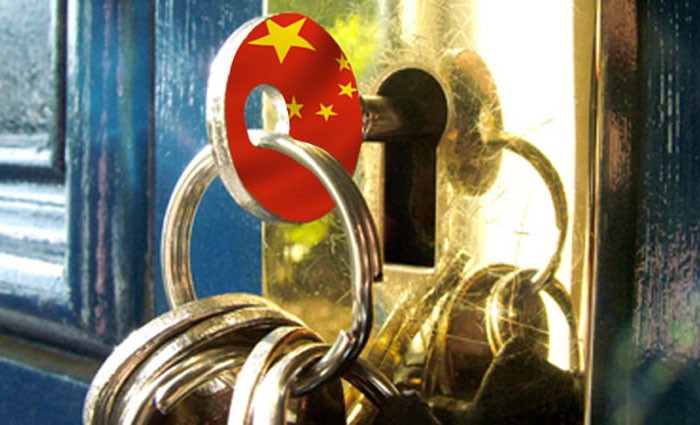 According to the latest Knight Frank report, Australia has recorded exponential growth in investment over the past few years, culminating in just over $4 billion invested into the country by Chinese investors in 2014, across both commercial and development sites.

Knight Frank’s Group Director of Research & Consulting, Matt Whitby, one of the most powerful drivers “pushing” capital out of China, has been the continued consolidation of China’s residential real estate market.

“In March 2015, all of the 70 major Chinese cities recorded annual house price falls, compared to March 2014 when only one city recorded an annual decline.

“Recent cuts to China’s lending rates and the Reserve Requirement Ratio (RRR), may help boost confidence in the property market.

“However, we expect property prices to remain under further pressure in 2015, as prices are unlikely to rebound while developers continue to clear inventory and pull back on new projects.

“While this remains the case, we believe this will continue to make offshore expansion a viable option over at least the short to medium term.

“It is clear that the Australian cities are attracting significant investment, relative to the size of their economies. The economies of London and New York are much larger than the combined economies of Sydney and Melbourne, however they were outpaced in 2014 as a place to invest for the Chinese,” said Matt Whitby.

According to Matt Whitby, the Australian currency has also led to increased investment.

“The Australian Dollar has depreciated by around 33% against the Chinese Renminbi since the last peak in April 2011, and 19% since mid-2014, which has largely strengthened the purchasing power of Chinese investors.

“Many Chinese and Hong Kong investors see this as a good opportunity to acquire foreign assets.”