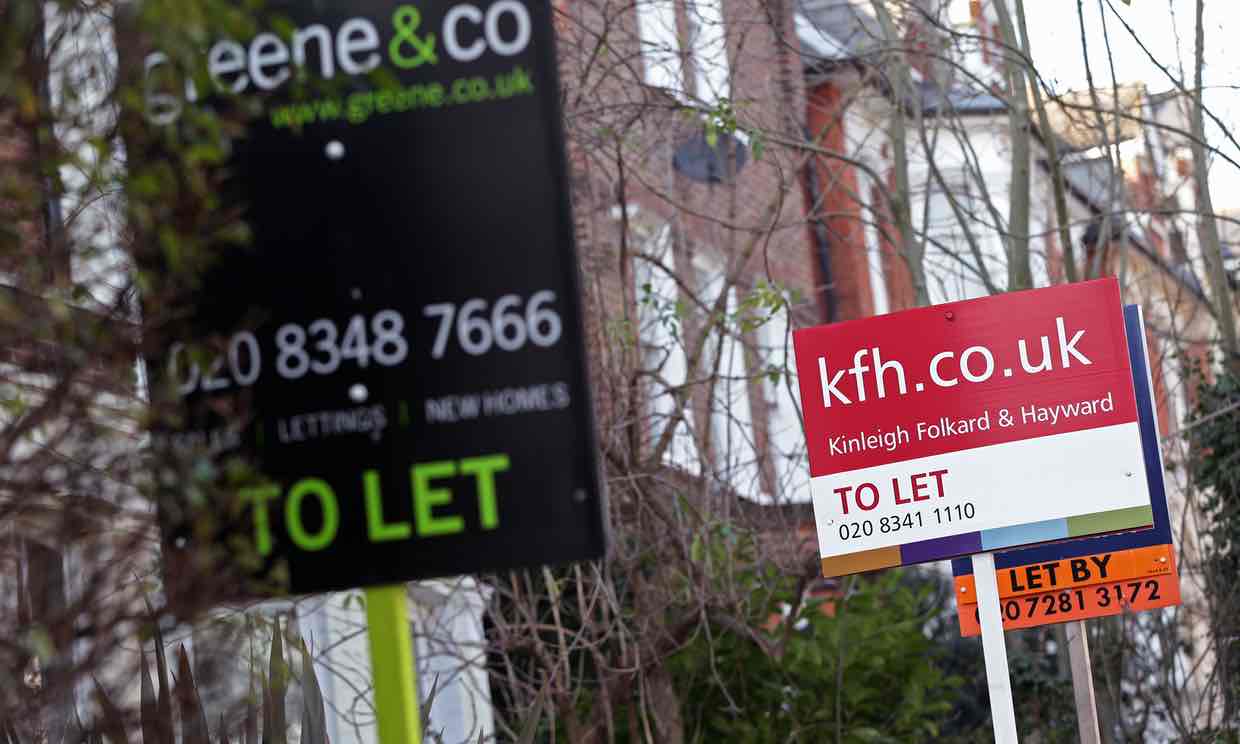 [LONDON] UK house-price growth has slowed to the weakest pace in five years, while London values are falling, according to Nationwide Building Society.

The lender said the “subdued economic activity” and squeezed household budgets are keeping a lid on demand, and the national market is unlikely to see any change to the recent trend in the near term.

Nationwide’s monthly report showed UK prices rose 2 per cent in June from a year earlier, down from 2.4 per cent in May. London is the worst-performing market, with values down 1.9 per cent in the second quarter, it said.

The lender expects UK property-price inflation to continue to weaken, with prices rising just one per cent this year.

“Surveyors continue to report subdued levels of new buyer enquiries, while the supply of properties on the market remains more of a trickle than a torrent,” said Robert Gardner, chief economist at Nationwide. “Looking further ahead, much will depend on how broader economic conditions evolve, especially in the labour market, but also with respect to interest rates.”

The Bank of England held off raising interest rates in May, though it’s hinted monetary policy may tighten at some point later this year. It raised benchmark borrowing costs to 0.5 per cent in November, the first hike in a decade.

Recent housing reports have been downbeat in recent months. The Royal Institution of Chartered Surveyors’ gauge of house prices came in at -3 last month, which although an improvement from April is still consistent with no change in prices.