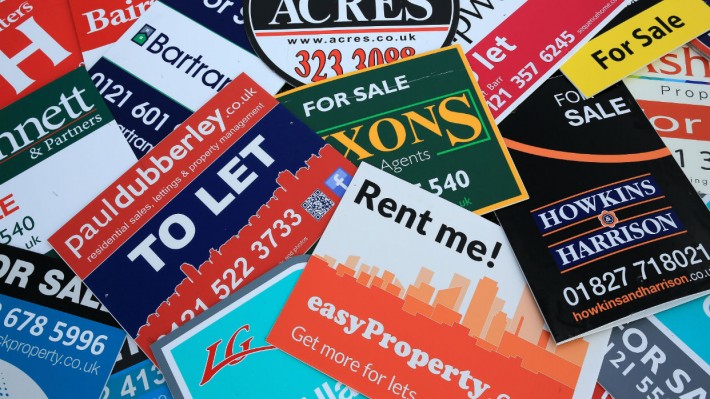 Aspiring home owners are having to scrape together a larger deposit than ever, following an almost 10 per cent rise in the average price of a first home over the past year – the biggest ever annual rise.

The figures come from the Rightmove housing price index, which also found that the average house price is set to hit £300,000 for the first time next month, an increase of 5.6 per cent on last year.

The new record has been fuelled by high demand from first-time buyers, who drove up prices of starter homes with two bedrooms or fewer by 4.9 per cent in September. This is in stark contrast to the increase in prices for larger properties, which Reuters notes was a more modest 0.6 per cent – down from 0.9 per cent in August.

Prices for smaller homes are being fuelled by a “vicious cycle” in which high demand from an increasing number of renters encourages buy-to-let investors to compete with first-time buyers for a limited number of homes. Many letting agents have reported  a rise in ‘same-day’ rentals and a shortage of properties coming on to the market.

Other housing market surveys have also noted the sharp rise in first-time buyer prices in the past year or more. Some indices are even reporting that valuations in this category are beginning to grow at a markedly slower rate relative to family homes, with fewer and fewer younger buyers able to stump up for the spiralling cost of a deposit.

Rightmove director Miles Shipside predicts that the market will slow down in the run-up to Christmas. “There are signs of a slowing pace of price rise in some sectors of the market.”