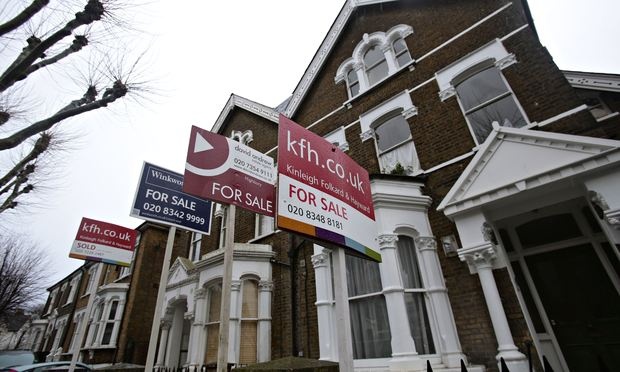 The ‘rise of the suburbs’ has seen house prices shoot up almost 20 per cent in the outer London boroughs of Barking, Brent and Dagenham in the last three months.

Prices in the Essex borough of Barking and Dagenham were up 19 per cent in the last three months compared to the same period last year. In Brent prices were up 17 per cent while Sutton saw a hike of 18 per cent, according to Nationwide’s house price index for June.

House prices dipped by 0.2% in June, bringing the annual pace of price growth to a two-year low, suggesting the boost to the housing market following the general election may be starting to moderate.

“This maintains the gradual downward trend that has been in evidence since mid-2014,” Nationwide’s chief economist Robert Gardner said.

There was good news for buyers though, as Gardner said wage growth is starting to catch up with the pace of house price rises.

“House price growth continues to outpace earnings, but the gap is closing, helped by a pickup in annual wage growth, which moved up to 2.7% in the three months to April from 1.9% at the start of the year,” he said.

In London, house price growth has matched or beaten that across the UK in the past nine months and the annual rate of growth is the second highest in the country.

In a separate report covering the three months to the end of June, Nationwide said the average house in the capital cost £429,711, a 7.3% increase on a year earlier, though the speed of growth had slowed significantly from the 12.7% recorded last year.
Source (http://www.independent.co.uk)