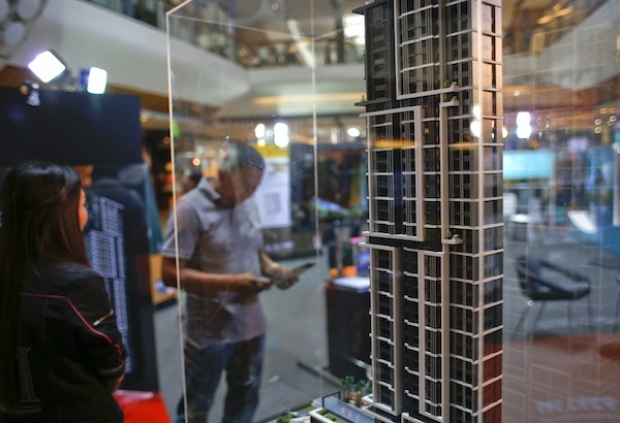 KUALA LUMPUR, July 8 ― The Malaysian property market is expected to pick up in the second-half of the year with healthy recovery signs shown by the industry.

“This prediction has already been proven as we can see, whenever we organise a property seminar or event, the number of people attending to listen to the experts increased significantly.

“That means, people are actually starting to think that maybe it is a good idea now to buy property because prices have adjusted,” he told Bernama.

During the first half of this year, Chnmiel said the Malaysian property market performance was a bit subdued as industry players were still adapting to the implementation of the Goods and Services Tax (GST) on April 1, 2015.

He said most industry players became slightly cautious with the new tax regime and the slightly higher cost of living, as well as, global economic uncertainty.

For now, he said, properties priced RM500,000 and below were expected to be in highest demand among buyers in Kuala Lumpur, while an increasing take-up rate was notable for properties tagged between RM800,000 and RM1 million.

“Mixed development, between condominiums and landed properties, were expected to receive the highest demand from buyers as well as the affordable housing projects launched by the government,” he added.

Meanwhile, some analysts opined that the local property market would remain bearish for the rest of the year as the surge in property prices over the last few years, coupled with recent tightening measures, could weaken property sales as buyers turned more cautious.