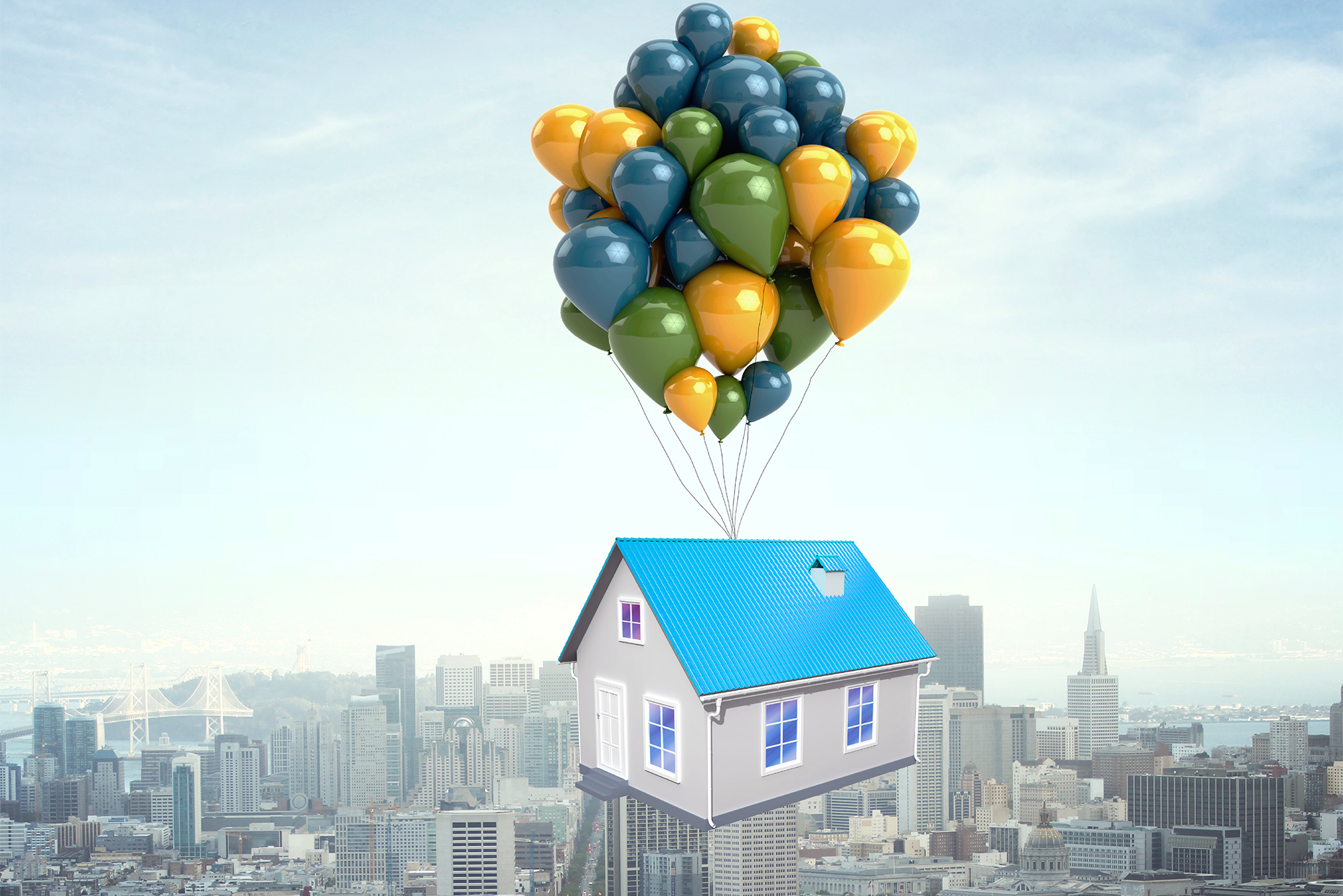 As we approach the midpoint of 2015, the residential real estate market is on track for its best year since 2006, the peak of the housing bubble. (This time, though, it’s no bubble.)

We’re seeing record traffic at realtor.com®. Real estate websites across the board are experiencing 15% year-over-year growth in unique users, but our site has seen more than twice that (perhaps thanks to Elizabeth Banks?). The vast majority of our visitors report that they intend to purchase a home.

With rising demand, homes are selling more quickly, too. In May the median age of inventory (homes on the market) nationwide was 66 days—that’s 8 days faster than for last year. The hottest markets are seeing inventory move 18 to 45 days faster.

A rapidly declining age of inventory signals that demand is growing more rapidly than supply. Indeed, we’ve had 32 months in a row of existing-home inventory at less than a six months’ supply. That’s why we’re also seeing above-normal price appreciation.

That level of price appreciation would be problematic if it continued, but we don’t think it will. Median list prices, which often predict the direction of actual price changes, moderated in each of the past two months as the number of listings grew.

Meanwhile, rents are increasing at a similar or even stronger pace than home prices. Record numbers of renting households have driven down apartment vacancies, and low vacancies led to higher rents. As a result, it is cheaper to buy rather than rent in 80% of the counties in the U.S.

And now the clock is ticking as mortgage rates are on the rise. With strong employment data in April and May, the average 30-year fixed conforming mortgage rate broke through the 4% level, and in the past week moved above 4.10%.

Is that slowing down demand? No, just the opposite. Consumers can clearly see that affordability is going down for real, so those who are ready and able to buy are searching for homes, looking at listings, visiting open houses, applying for mortgages, and signing contracts.

In April, new-home sales were up 26% over last year. Pending home sales, which are new contracts on existing homes, were up 14%.