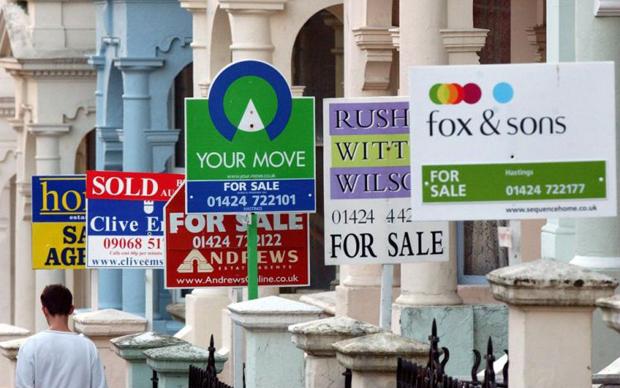 House buyers borrowed more money in June than in any month since the financial crisis, as the pre-election lull in the market was swept aside by buyers surging back to the market.

Across the second quarter, lending hit £52.2bn – a rise of 17pc on the first quarter of the year, but only a 1pc increase on the second quarter of 2014. That indicates much of June’s surge was spending that had been delayed as cautious buyers and sellers waited until the election was past.

Labour and Liberal Democrat policies such as a mansion tax may have put some buyers off committing to buying expensive houses. Some landlords and those considering buy-to-let purchases were concerned by potential changes to the way rental contracts worked, and a potential overhaul of taxation on second homes also delayed some decisions on buying property.

However, since the Conservative party won an unexpected overall majority, those worries have dissipated.

Nonetheless, economist Mohammad Jamei from the Council of Mortgage Lenders said the high price of property could limit the pace of further growth in the sector.

“Activity is picking up after a slow start to the year. Our lending figure for June may be flattered by the end of political uncertainties related to May’s general election, and the underlying picture is likely to be one of only modest recovery,” said Mr Jamei.

“This should be supported by favourable conditions in the economy, though it will be limited by rising house prices and affordability pressures.”

In addition, the buy-to-let sector is reeling from the news that the Chancellor is scrapping tax relief for high-earning landlords. This could knock demand for new purchases and encourage some investors to sell up. Any increase of supply into the housing market could also depress prices.