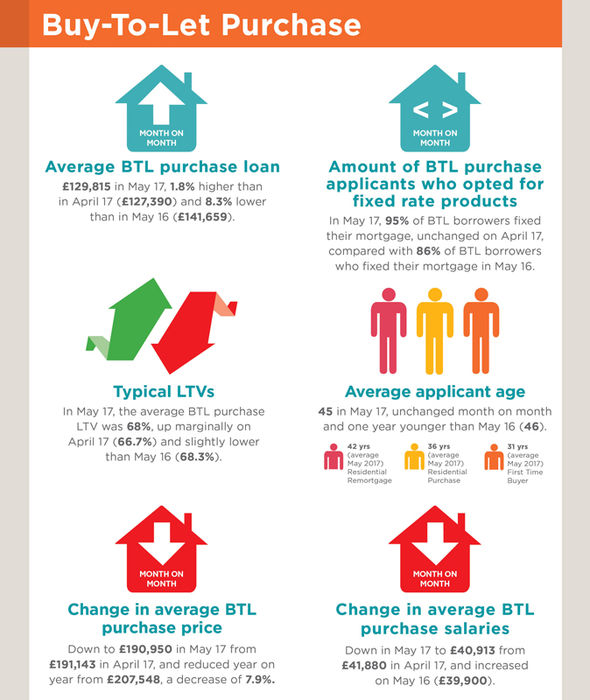 The last few weeks were always going to be a bit of a test of the UK property market in terms of how consumers would react to yet more political upheaval.

But research this week from the Mortgage Advice Bureau suggests the UK property market remained steady during May in the lead up to the election.

Brian Murphy, Head of Lending for Mortgage Advice Bureau, said: “As well as that we can observe from our own data, other key factors, such as the latest data from HMRC suggesting that Residential property transactions for May were up both month on month and year on year, all provide the new Housing and Planning Minister Alok Sharma with a solid foundation to work from

“But when it comes to solving the housing crisis clearly what’s needed now is a true ‘cross party committee approach’.”

Apparently any pragmatic solutions can be found is by taking the politics out of the situation and working with the industry to understand what is actually achievable and practical.

Brian said: “But what isn’t within any Government’s control is how lenders approach legislation, and we’ve already seen how fundamental changes to the way that residential mortgages are policed, and than latterly, changes to Buy To Let borrowing which have been introduced, that have had an inevitable impact on the UK housing market, because at a basic level, if it’s more difficult to get a mortgage, less people will be able to get on or move up the housing ladder, regardless of how many new properties are built.

“And regardless of what any Government does, the Bank of England and financial services industry are, to a point, out of their control.”

The full impact of the Election won’t be known until September, as only then will the Mortgage Advice Bureau have data on transactions which were started from June 9th onwards.

But Brian added: “However what we can see is that the market was robust in May, which hopefully will ensure that both transaction levels and values remain steady in the months to come.” 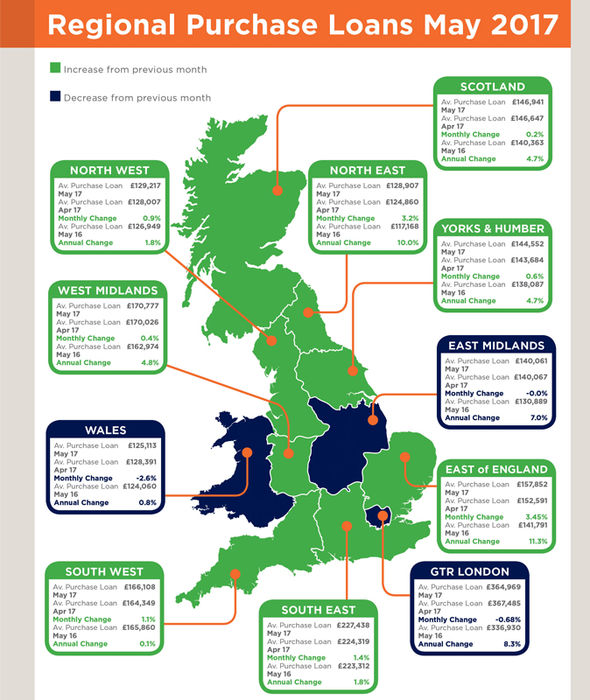 What effect Brexit will have is another one of homeowners’ and buyers’ big concerns.

While the country may have voted to leave the European Union, Britons show no sign of giving up on their dreams of owning a place in the sun, according to new research published by specialist legal team firm Spanish Legal Reclaims.

The research reveals that more than half (55 per cent) of Britons who are considering buying a home abroad say Brexit will have no impact on their decision to buy.

In fact, 10 per cent of those surveyed said they were actually more likely to buy in Europe now that Britain has decided to leave the EU.

Spain remains the most popular choice for Brits looking to buy abroad, with 45 per cent saying it was their first choice, followed by France (37 per cent) and Italy (20 per cent).