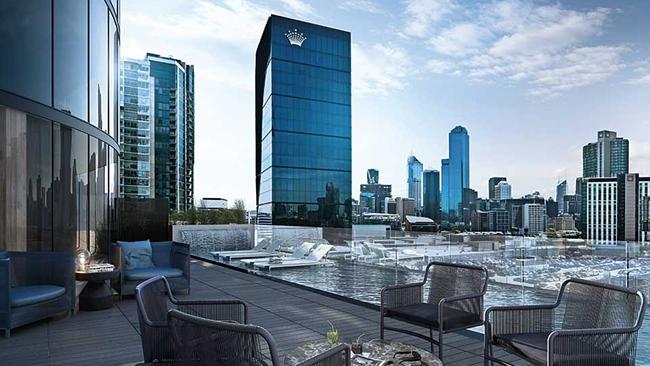 MOST Aussies still think it’s a good time to get into the property market, despite house prices surging in Sydney and Melbourne, a survey has found.

Sixty per cent of the 1,010 respondents polled in CoreLogic RP Data-Nine Reward’s housing market sentiment survey, released on Friday, considered the June quarter to be a good time to buy property.

While still a majority, the figure was down from 71 per cent of respondents over the same period last year, and 80 per cent in the second quarter of 2013.

“Sydney- and regional New South Wales-based respondents were the least optimistic about buying conditions which can probably be attributed to the high rates of capital that have been recorded over the past few years,” Mr Lawless said.

According to the survey, 65 per cent of respondents thought the three months to June was a good time to sell, making it the highest reading since the survey began in 2013.

Price rises averaged 0.6 per cent in the five mainland state capitals in the week ending July 19, while annual price growth was at 10.5 per cent. AAP smk/cdh