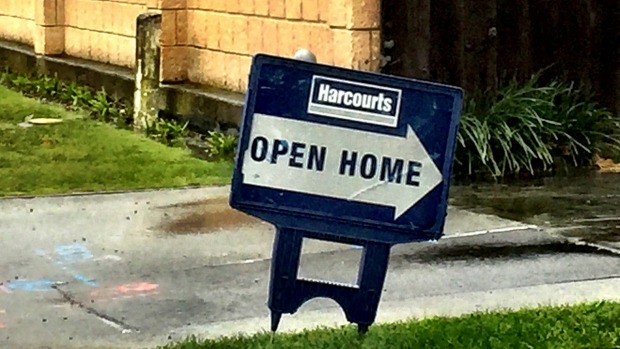 The rest of New Zealand has also experienced a decline in net price rise expectations, surprising the bank’s economists, especially with interest rates so low.

ASB’s housing confidence survey for the three months to January shows 54 per cent of the 2000 people surveyed expect national house prices to climb in 2016, while only 10 per cent expect a fall.

This resulted in net 44 per cent expecting house prices will increase, down from net 52 per cent last quarter, and well down from the record high of net 69 per cent in the three months to July last year.

Falling house price expectations were most evident in Auckland, with net price gain expectations falling from 50 per cent last quarter to just 30 per cent.

That made Auckland houses the fifth least affordable in the world.

In October residential property bought and sold within two years would be subject to a capital gains tax, unless it was the family home, inherited, or needing to be sold because of a relationship split.

At the same the Reserve Bank introduced new loan-to-value ratios (LVR) requiring residential property investors in Auckland to have a deposit of at least 30 per cent.

“House price expectations are likely to remain subdued in Auckland until the extent of the impact of last year’s new housing measures are better known,” Tuffley said.

But a decline in net price expectations in the rest of the country had come as a surprise, Tuffley said.

“Recent trends have indicated that the Reserve Bank of New Zealand’s (RBNZ) new lending measures have bought an accelerated house price growth outside of Auckland, something we had expected to see.

“Yet this survey doesn’t show any strengthening of price expectations beyond Auckland.”

Last quarter 16 per cent believed it was a good time to buy and 24 per cent did not.

“High house prices and the tight housing market will be continuing to weigh on sentiment,” Tuffley said.