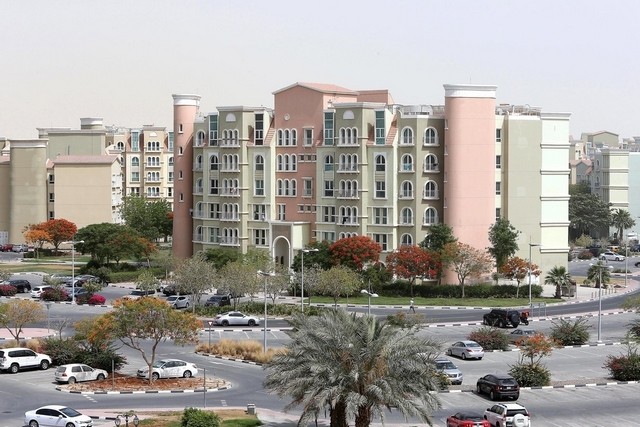 Mumbai // The slide in the Indian rupee over the past month is threatening to dampen a recent surge in demand from India for buying homes in Dubai, analysts say.

The Indian rupee has fallen sharply against the US dollar, and consequently the dirham, to trade at 18 rupees against the dirham compared to 17.3 rupees a month ago.

“New purchases [from India] will be affected because the same property is more expensive and therefore it will have an impact,” said Mudassir Zaidi, the national residential director at Knight Frank India.

A number of major Dubai developers have increasingly actively targeted the Indian market in the past year with roadshows and other marketing efforts including billboards in major Indian cites, which have boosted sales.

“In the recent months we have witnessed a surge in demand from Indians to acquire residential properties overseas [including Dubai],” says Amit Oberoi, the national valuation and advisory director at Colliers International India.

Capital appreciation and high rental yields in Dubai seen over the past couple of years – which were much better than India, where there was a slowdown – also played a role in making Dubai an appealing property market to Indians, he added. Indians are the biggest foreign investors in the Dubai property market, with Dh7.8 billion of transactions in the first half of the year, according to the Dubai Land Department, although there is no breakdown of deals by Indian expatriates compared to residents of India. The past month’s depreciation of the Indian rupee “may dampen this demand”, Mr Oberoi said.

Mr Zaidi said that with a Knight Frank report this week revealing that Dubai property prices had fallen by 12.2 per cent over the past year, the largest fall in major markets globally, the scenario did not bode well for demand from India.

“Because that is coupled with some kind of sense that it doesn’t look too good for the property market, that enthusiasm to some extent has been subdued,” he said. This price fall, however, could offset the impact the decline in the rupee would have on prices, he added.

But Dev Maitra, the chief executive of Indigo Properties, a Dubai developer, said the lower prices should actually attract Indian buyers because they “make it an attractive entry point”.

The weak rupee could have a negative impact in the near term, but Indians would adjust to the rate of the currency over a period of time, he said.

“Historically there have been investments flowing in from India for owning a second house in Dubai,” Mr Maitra said. “As far as the business community is concerned, they like to own property in Dubai for their holiday and as a second home. Dubai will always be a happy hunting ground for Indians in India.”

Niranjan Hiranandani, the managing director of Hiranandani Constructions, which built the 23 Marina residential tower in Dubai, was also optimistic.

“When it comes to Indians and their interest in property in Dubai, any weakening of the currency will largely impact investor sentiment, rather than any actual transactions,” he said.

“While the weakening of the Indian rupee may impact investor sentiment for some time, it won’t be long before the ‘never say die’ spirit takes over and the next investment is worked out.”