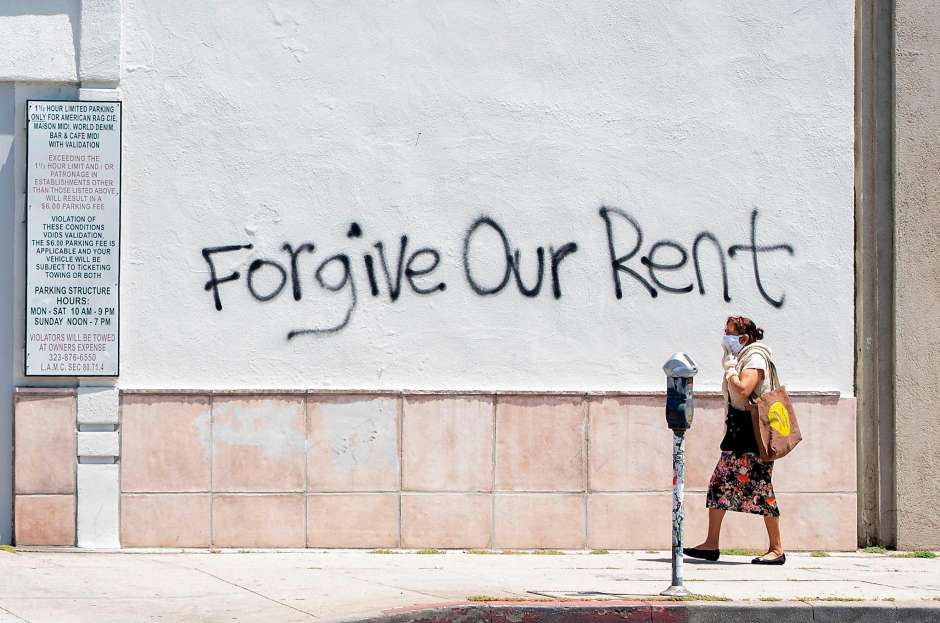 The coronavirus pandemic is driving rents down in San Francisco and across the region, reshaping a housing market that for the past decade has generated enormous profits for residential developers while displacing tens of thousands of workers from the inner Bay Area.

Rents are down 9% from a year ago in San Francisco and over 15% in some tech hubs in the South Bay, according to a recent report by Zumper, a rental housing search engine. That trend will likely accelerate as layoffs mount and workers, newly liberated by work-from-home options, flee the Bay Area for cheaper cities, according to housing experts.

While it’s too early to say whether the current health crisis will be a short-term dip or a longer-term correction in the cost of housing, it’s clear that in the next few months, renters looking for housing in the Bay Area will get a lot more for their money than they did a year or two ago. Owners are increasingly scrambling to get tenants to sign leases, offering months of free rent, signing bonuses and other discounts. New market-rate housing development is likely to stop, as builders wait to see how far rents tumble.

“The balance of power has shifted to the tenants — there is no question about it,” said Joe Tobener, an attorney who represents tenants.

Many landlords are proactively cutting rent — usually by 10% or 15% — as an incentive for tenants to stay, Tobener said. Other tenants are taking the matter into their own hands — reaching out to see if their current landlord will give them a better deal.

That was the case for Zenab Keita, who lives in the Landing, a 282-unit apartment complex in Oakland’s Jack London Square. Keita signed her lease in June 2019 for $2,600 a month. While she has managed to hold onto her job managing corporate partnerships in sports and entertainment, 66% of her compensation is contingent on deals, and those have vanished during the pandemic.

With her lease set to expire in June, Keita approached her landlord, Essex Property Trust, to see if she could get $400 or $500 taken off her monthly rent.

“They came back and offered $67 off,” she said. “I was like ‘You should not have even written that email. That was a waste of everybody’s time.’”

Meanwhile, as she started looking around for new places, she saw that her landlord was giving away eight free weeks of rent and a $1,000 signing bonus to folks willing to sign a year lease in her building. When she asked if she could get a similar deal, she was turned down. It wasn’t until she told them she would be moving out that they offered her eight free weeks in addition to the $67 reduction, which averaged over a year means that she will be paying $2,111 a month. 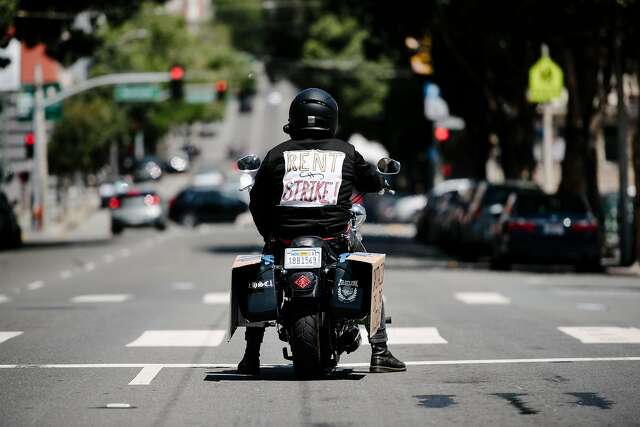 A motorcyclist advocating for rent strikes sits at a stoplight in San Francisco in May. With people leaving the Bay Area, some tenants are paying rent but negotiating for a lower amount.
Photo: Michael Short / Special to The Chronicle

She signed the lease. “It was a big lesson that closed mouths don’t get fed,” she said.

Essex Property Trust did not respond to a request for comment.

While Oakland saw so much rent appreciation in the first half of 2020 that it is still up 4.7% from June 2019, that will likely not last. Oakland, which has been furiously producing housing over the last two years, has about 10,000 units either under construction or recently completed. This includes 2,600 units being built around the Broadway-Valdez neighborhood.

John Pawlowski, a senior analyst covering the apartment market for Green Street Advisors, said that Oakland housing — most of it targeting high-wage earners — could take a long time to fill up with renters. And competition will be fierce with continued free rent incentives. He said demand for new condos will be “very, very thin as the impact of job losses spreads across industries.”