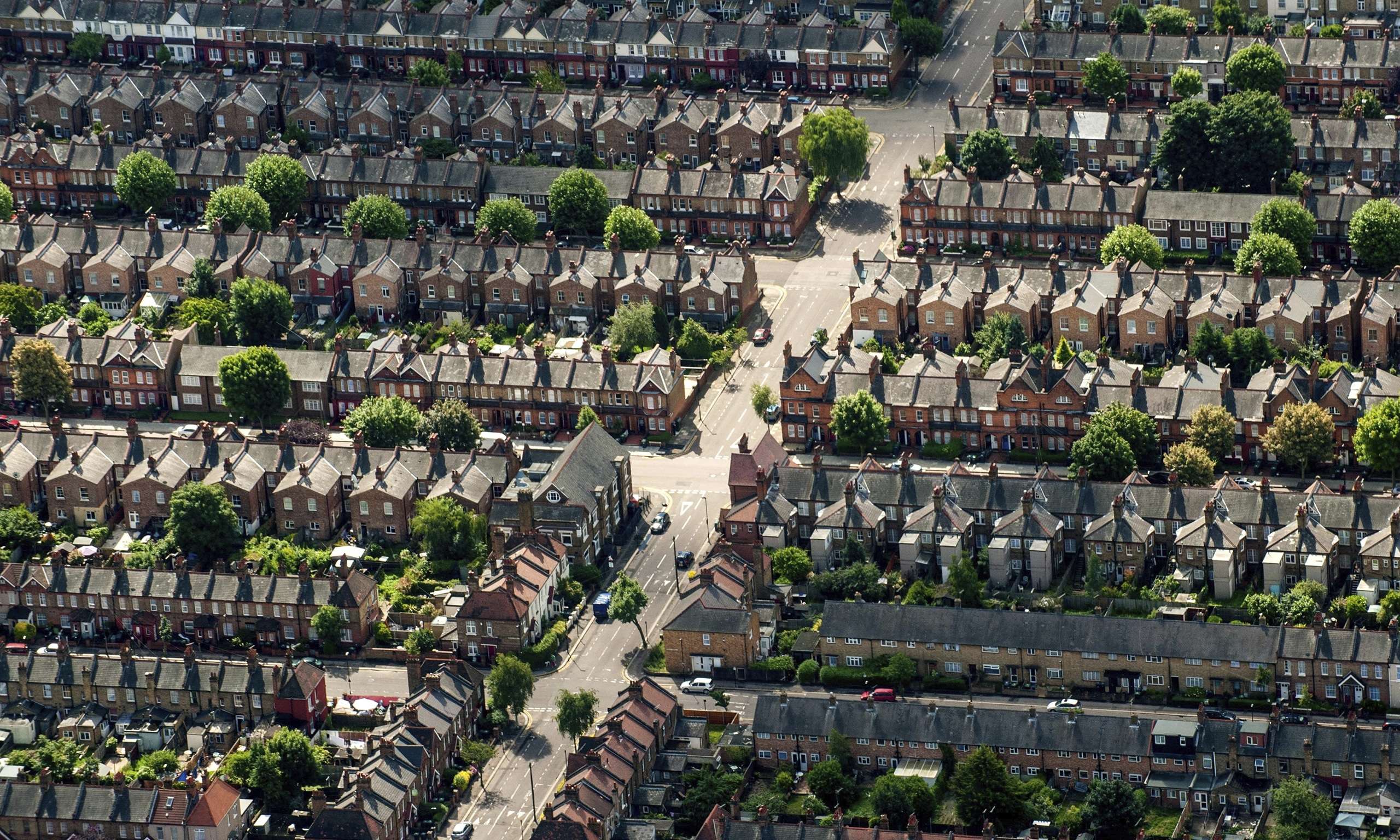 The outlook for the UK housing market in 2015 is positive, despite some challenges, with signs of a strong recovery in the regions, according to the latest quarterly analysis report.

National estate agent Strutt & Parker is forecasting UK house price growth of 5% in 2015 overall and 9% in the Greater London area. But prime central London is expected to stagnate at 0%.

According to Stephanie McMahon, head of research at Strutt & Parker, there is still an imbalance between London and the rest of the UK but there are signs of strong recovery in the regions as buyers outside the capital look for affordability.

‘The holding off of interest rate rises, now not expected before autumn 2015 at the earliest, is a big positive. This combined with continued wage growth and low inflation, should give the national market the momentum it needs. We should see a flurry of activity up until the autumn as buyers take advantage of the low interest rate environment,’ she explained.

As part of the report, Strutt & Parker with its retained economic advisors Volterra, also analysed the behavioural profiles of its buyers who purchased country homes in the £2 million plus market outside of London throughout 2014.

It was clear that the majority, 79%, were buying a large country home for their primary residence while for 13% it was a second home and 8% were buying as an investment.

The firm believes that this could be linked to the increasingly high cost of buying and moving, meaning that people are choosing to buy one large house rather than two smaller ones or numerous buy to let investment properties.

‘The beginning of 2015 has seen a significant increase in new applicants registered with us looking for prime properties in excess of £2 million. We are witnessing at least double the amount of potential purchasers enquiring about properties we are currently offering or are now bringing to the market,’ said James Mackenzie, Strutt & Parker’s head of Country Department.

‘However, our viewing levels are not higher, which would indicate that there are a significant number of people who are beginning to look at moving but are waiting to see what the market has in store for this year,’ he added.

The report shows that 2014 saw a significant increase in the number of transactions compared to 2013 especially in the regions outside of Greater London, as well as in Scotland, both of which recorded 7.8% and 11.6% growth respectively. In Scotland, 93,972 homes were sold in 2014, worth a total of £15.4 billion.

In Greater London, 110,417 homes were sold in 2014, worth a total of £57.8 billion. ‘Given the pending election, we are pleasantly surprised at the levels of activity, most specifically in those areas closest to London, in the sub £2 million market,’ said Guy Robinson, head of Regional Residential Agency at Strutt & Parker.