Property developers sold 322 new private residential units in January, down from 384 in December, according to data released by the Urban Redevelopment Authority 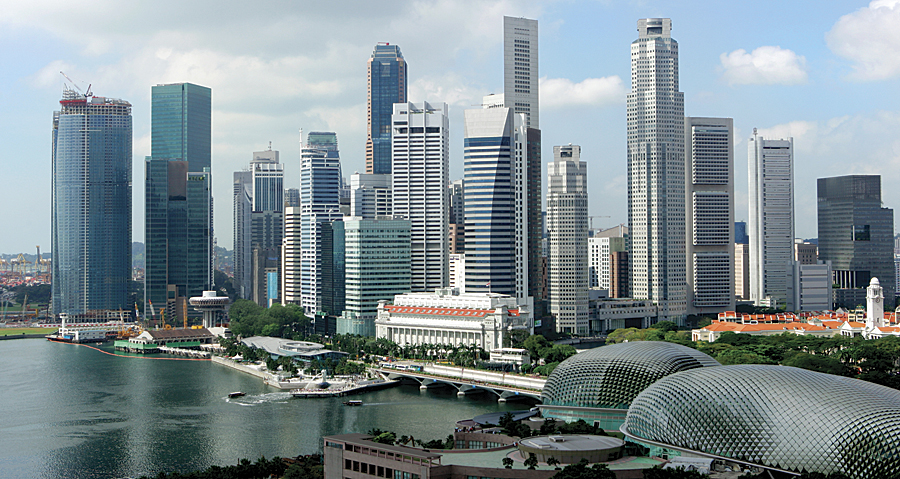 SINGAPORE: Sales of private homes fell 16 per cent in January from the previous month as developers scaled back property launches.

The fall in sales came as developers held back from launching new units, with 146 hitting the market last month, down from the 173 launched in December.

Commenting on the numbers, Eugene Lim, Key Executive Officer at ERA Real Estate, said that the current downturn in the stock market has had an impact on buyer sentiment, with property sales “somewhat affected”.

“Also, there were no major launches as the market was gearing up for the Lunar New Year festivities,” he said.