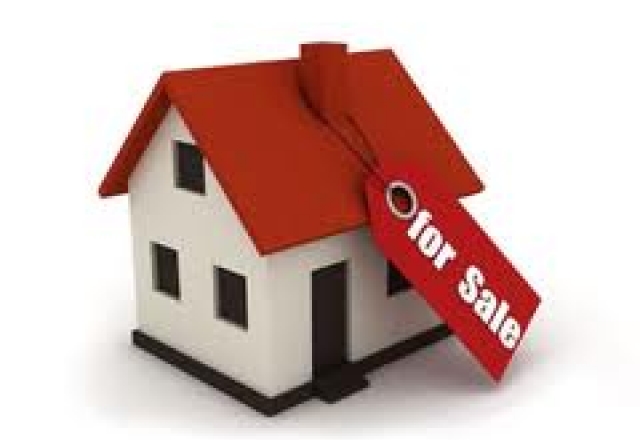 “While the RHPI increase means affordability decreased nationally, the yearly growth in the RHPI slowed somewhat in November compared with the previous month,” said Fleming. “But, what cities are at the leading edge of this cooling trend?”

Where is Affordability Improving?

“Six cities are leading the shift in the housing market. Consider that in October 2018, real house prices increased month over month in all 44 of the markets we track in the RHPI. In November, however, some outliers emerged,” said Fleming. “Real house prices declined in six cities, signaling an improvement in affordability. The six markets with a month-over-month decline in the RHPI were:

“Rising inventory is one reason these markets are bucking the national trend. According to Realtor.com, the number of active listings increased year over year in five of the six markets listed. In San Jose, Seattle, and San Diego, the increase in active listings was substantial, as active listings jumped 158 percent, 77 percent, and 46 percent, respectively,” said Fleming. “As more inventory enters the market, buyers have more options, bidding wars are less likely and sellers start reducing list prices.”

Is This the Beginning of a Cooling Housing Market?

“These six outliers may signal a broader shift in the housing market. Not only did affordability increase in these six markets, but monthly real house price appreciation slowed in the other 38 markets we track. Recent inventory increases and the slowdown in house price appreciation are not coincidences and may be the first signs of a weakening sellers’ market, which is good news for home buyers,” said Fleming. “Based on what we already know about mortgage rates in December, we expect affordability will increase in even more markets in next month’s (December) RHPI, as increasing inventory, rising income, and the December decline in mortgage rates are likely to drive further decreases in the RHPI.”

The next release of the First American Real House Price Index will take place the week of February 25, 2019 for December 2018 data.

The methodology statement for the First American Real House Price Index is available at http://www.firstam.com/economics/real-house-price-index.

Opinions, estimates, forecasts and other views contained in this page are those of First American’s Chief Economist, do not necessarily represent the views of First American or its management, should not be construed as indicating First American’s business prospects or expected results, and are subject to change without notice. Although the First American Economics team attempts to provide reliable, useful information, it does not guarantee that the information is accurate, current or suitable for any particular purpose. © 2019 by First American. Information from this page may be used with proper attribution.

First American Financial Corporation (NYSE: FAF) is a leading provider of title insurance, settlement services and risk solutions for real estate transactions that traces its heritage back to 1889. First American also provides title plant management services; title and other real property records and images; valuation products and services; home warranty products; property and casualty insurance; banking, trust and wealth management services; and other related products and services. With total revenue of $5.8 billion in 2017, the company offers its products and services directly and through its agents throughout the United States and abroad. In 2018, First American was named to the Fortune 100 Best Companies to Work For® list for the third consecutive year. More information about the company can be found at www.firstam.com.